It is something which will likely affect everyone at some point in their lives, be it a friend, family member, colleague or even yourself: thoughts of suicide or actually carrying through the act, devastating many lives along the way, but Party Poker and some of Irish poker’s biggest names have plans to help those suffering from suicidal impulses – as well as the homeless, most at risk from such thoughts and actions.

As Calvinayre.com’s Lee Davy pointed out this week in a poignant article, ‘once every 40-seconds the thought is the last thing that enters someone’s head. According to the World Health Organisation (WHO) suicide amongst 15-29-year-olds is the second leading cause of death, globally’.

That’s why Party Poker, Dusk til’ Dawn, The Cue Club, and Northern/Celtic Poker, have decided to run a charity poker event with the aim of raising funds for several organisations whose chief aim is to reduce homelessness and the suicidal tendencies which it often leads to.

Dublin’s Capuchin Centre, Pieta House and the Suicide and Self-Harm Crisis Centre will benefit from the €120 buy-in event on Sunday 10th September which will round off the 4-day Party Poker Grand Prix Killarney at the Gleneagles Hotel. 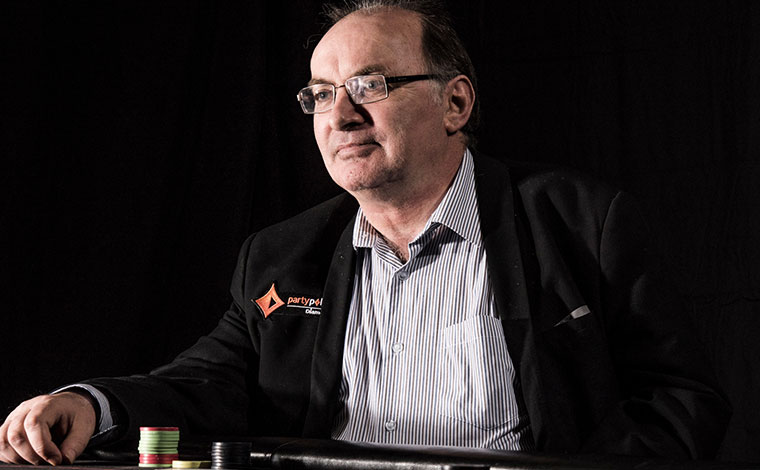 Padraig Parkinson, Party Poker Ambassador, and Poker for the Homeless Ambassador, explained the thoughts behind the fund-raising event, saying:

“We all know the toll the recession has taken on Ireland and the housing crisis has added further to the problems the most vulnerable in society are facing.”

“Poker for the Homeless has been without a roof over its head for four years, and we’re delighted to have finally found it a home again at Grand Prix Killarney,” revealing that: “Over the last decade the Irish poker community, with the help of our many generous friends from abroad, has raised almost €250,000 for Irish homeless causes.”

Davy mentions that ‘Two-thirds of the funds will go to the Capuchin Day Centre, and a third goes to Pieta House, the Suicide and Self-Harm Crisis Center. The Cue Club and Northern/Celtic Poker will donate the reg fees, Party Poker will match all re-buy/top up donations’, so if you are anywhere close to Killarney at the time, drop in and do your bit to help some very worthwhile causes.