Poker Robbery Gunman Arrested After Month On The Run

Police in Oklahoma have arrested a man wanted for the violent robbery of a poker player at Harrah’s Casino in North Kansas City, Missouri, the alleged perp caught after a month on the run…

39-year old Oscar C. Glover was finally in custody this week, accused of robbing a casino patron on July 1st after tailing him for an hour from Harrah’s into Cass County, Missouri, where he ‘cut him off with his car, shattered the man's window and fired shots’, according to WDAF-TV news.

“This wasn't just a coincidence that it happened. This was a well thought out plan to follow somebody out a casino who had won money and rob them," stated Captain Kevin Tieman of the Cass County Sheriff's Office.

Reports have stated that the poker player had only $500 on him when he was violently attacked, the latest in a long line of poker robberies.

Just last month we reported on poker pro Joe Salvaggio’s ordeal during the WSOP, his $10k Main Event buy-in stolen during a gunpoint hold-up in the Rio car park…

Last year saw Tom 3betpanda Steinbach shot and seriously wounded outside the Texas Card House, the popular Instagrammer surviving but left with a massive scar in a robbery-gone-wrong… 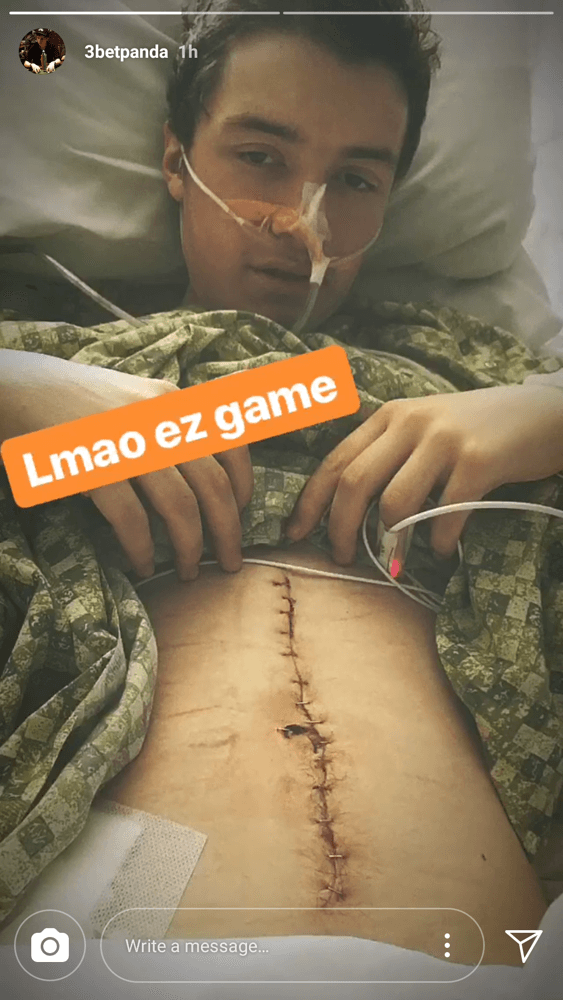 “It is incumbent on every person to be aware of their surroundings, that if they see something wrong, say something," reminding players that they can ask casino security to accompany them to their cars.

Glover is currently being held at the Tulsa County Jail, and is expected to be brought back to Missouri to face charges of first-degree robbery and armed criminal action.

Bubble Trouble Down Under at the Star Sydney ChampionshipPoker Gossip & Opinion