It sounds like the end of an era for the much-admired European Poker Tour (EPT) with the announcement by PokerStars that they will be ‘retiring’ the brand and replacing it with new ‘Championship’ and ‘Festival’ tours.

Now in its 13th season and currently on its Barcelona stop, the EPT has “outgrown its European borders” according to the Amaya-owned industry giants. PokerStars statement says:

"PokerStars is making its biggest live events even bigger, by encompassing key PokerStars sponsored events from around the world and bringing players worldwide the much-loved EPT experience.”

The new Championship events “will take place in major cities, organised by the most prestigious casinos across the globe, and are designed to deliver the best poker experience on the planet for players of all levels,” claim PokerStars, with the first such event being the PokerStars Championship Bahamas, which was formerly known as the PokerStars Caribbean Adventure (PCA).

PokerStars Championship events, which are planned to visit Barcelona, Monte-Carlo, Macau and Panama among others, will be bigger versions of EPT/WPT-type festivals, lasting for 10 or 11 days and offering up to 100 tournaments in much the same way as the WSOP does currently. They are expected to include the typical €/$5,000 Main Event and (Super) High Rollers and there is also a new idea being introduced, a special invitational tournament featuring $100,000 winner-takes-all first prize.

The PokerStars Festival will instead focus on lower buy-in events and run for half the length of their big brothers, with the first of these being the much-rumoured New Jersey event from October 29 until November 6, coinciding with the Main Event final table. There will be over 50 tournaments with buy-ins ranging from $100 to $5,000 and will be held at the Resorts Casino Hotel in Atlantic City, NJ. 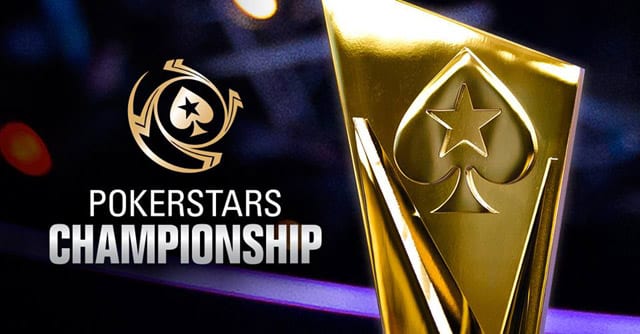 In line with their recent changes in online poker, PokerStars will also be introducing a casino festival to run alongside the poker, with blackjack, video poker, slots and roulette tournaments. A StarsFun skills zone, a RunItUp Day with Team PokerStars Pro and Twitch superstar Jason Somerville, and a Survivor “Immunity” Tournament will also be part of the not-strictly-poker festivities.

Eric Hollreiser, the Director of Corporate Communications at PokerStars, explained the New Jersey event by saying:

"We are committed to growing the poker market in New Jersey and part of this strategy is to help make New Jersey the poker hub of America in November. We invite players from across the globe to pitch up in the Garden State for the best live poker experience available in the world, live and online.” 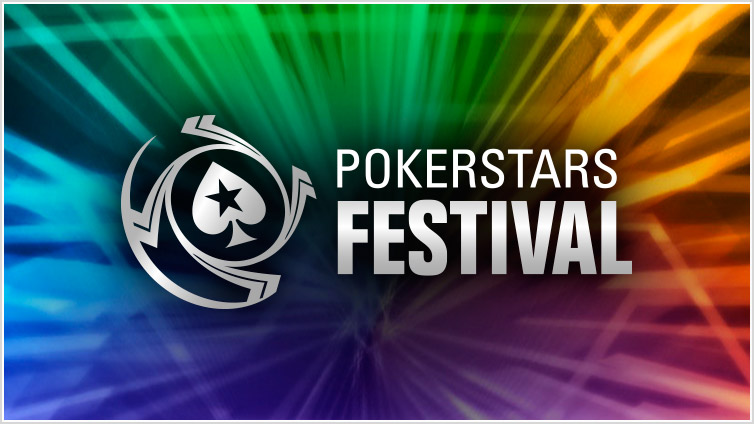 Speaking personally, as someone who grew up with a staple diet of EPT events, the new festival sounds far from what I like to see in poker tournaments, and seem generally far removed from Europe! Others no doubt will disagree – so please comment below on the latest PokerStars changes to your poker world.

$20million GTD EPT Online Set to Kick Off on PokerStars

It’s European Poker Tour (EPT) time once again, and for the first time the legendary tour is taking to the online arena with $20million in guarantees