The widely adored comedy actor Kevin Hart has a well-documented track record of partaking in high profile poker games for eye watering cash prizes - but behind the scenes you can find him betting at some less prestigious, but equally intriguing tables.

The beloved performer, who most recently starred in the Netflix comedy-drama Fatherhood (released in June earlier this year) is recognised not only for starring alongside some of Hollywood's finest on the big screen - but for his high stakes, captivating and often brazen approach to amateur poker.

Hart’s genuine love of the game has elevated him to a unique position within the poker community - his entertaining persona and massive reputation follow him in his gaming endeavours, which is likely why he was headhunted to sign a lucrative ambassador deal with popular betting company partypoker in April of last year.

“He's the highest stakes amateur player in the world and I want him to help me promote amateur poker.” 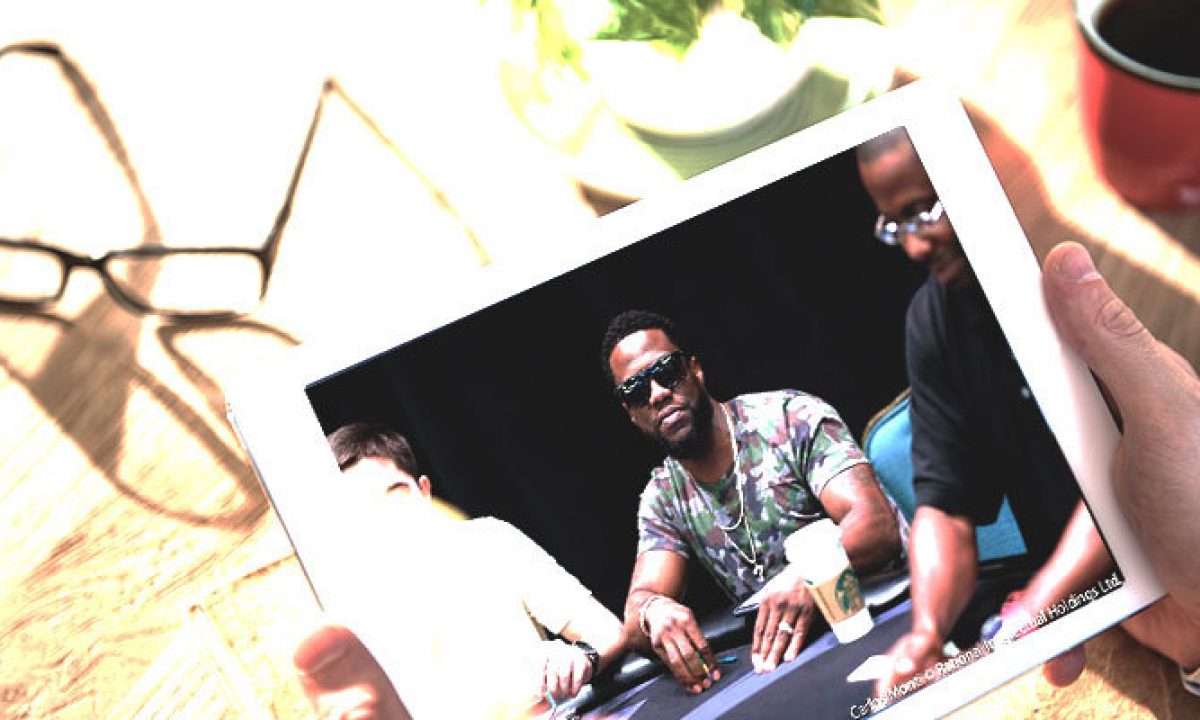 Hart has certainly garnered respect from his poker peers and adversaries- and is known to frequently rent chalets in the alps where he will host cash games for a variety of his A-lister friends.

Despite his reputation for being a big spender, Hart has a reported tendency to stray from his seat at the table with the big boys- opting instead for 100-200($) stake games through online Asian betting services.

If anything- this affirms that his passion for playing cards ventures beyond marketing, glory or any significant financial gain.

The millionaire celeb’s thirst for adventure and risk-taking tendencies have landed him in some hot water in the past few years.

A publicised affair, a $60million lawsuit involving a sex tape scandal and a loss in an exhibition boxing match all saw Hart caught in the eye of a media storm or two- not to mention a horrific car crash which resulted in months of gruelling recovery for the Jumanji star.

These are all topics discussed by Hart and his loved ones in the 2019 Netflix documentary series Don’t F**k This Up- in which the poker enthusiast reflects on the ups and downs of both his personal life and his wildly successful career.

The former PokerStars competitor's diverse career certainly shows no signs of folding any time soon. Whatever is next for wise-cracking high roller; comedy and poker fans alike will no doubt be all in.

Norm Macdonald, the legendary comedian who loved poker and regularly played the WSOP, died following a decade-long battle with cancer