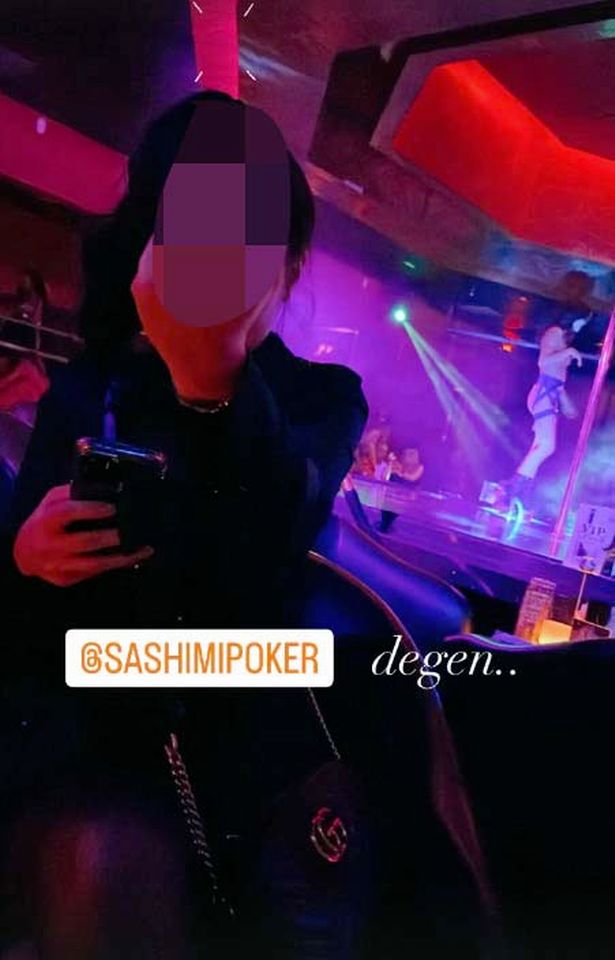 While her previous nudity incident was an attention-seeking stunt, the flesh on display at the strip club Sashimi visited last week was certainly real. She documented her evening out with fellow poker enthusiast, Courtney Webb from Australia, and shared it with her 31,000 Instagram followers. 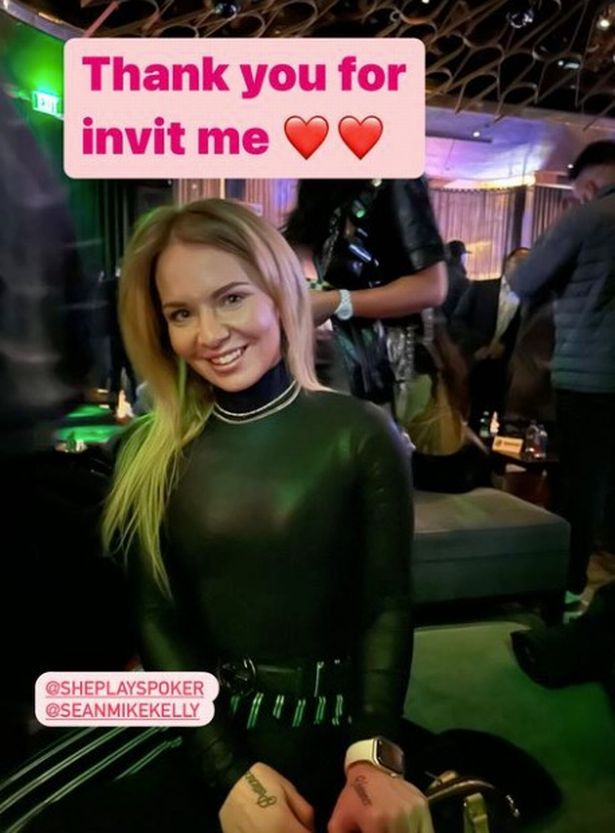 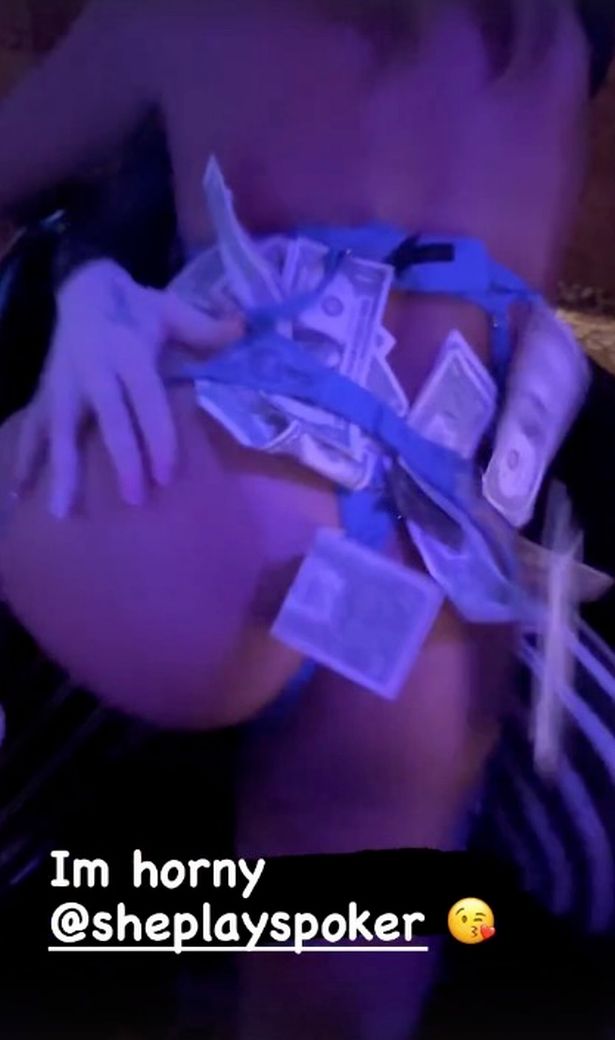 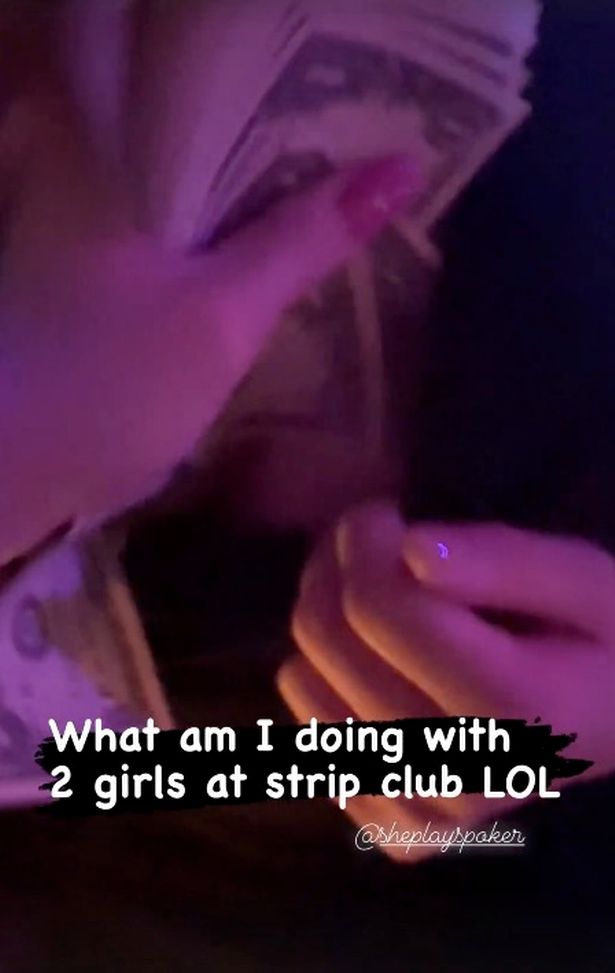 Did Sashimi Go Too Far Again?

Last month's stunt on stream isn’t the only time Sashimi Poker has hit the headlines. Last week she publicly called one of her rivals, Tao, a "bitch" in a seemingly manufactured social media feud.

Sashimi, whose real name is Yuuki Kaida, is known for her presence on Instagram and YouTube, as well as her willingness to court controversy and is a regular on the Max Pain Monday poker game, featured on Hustler Casino Live.

This game is all about gaining the most viewers and features a $10-$20 buy-in with a $20 Big Blind Ante, with a $2k to $10k buy-in. The game includes mandatory straddles of $40 and re-straddles are optional. The game also includes a rule that if you win with 72 everyone pays you $100.

Drama is clearly going to be at the heart of this production for as long as it runs because to appear on the show, you must prove you can pull in viewers and to keep your place in the line-up you need to perform.