Seidel and Juanda Among Victims in $Multi-Million SuperBowl Ticket Scam

As reported last month on PokerTube, Californian pro Seyed Reza Ali Fazeli was indicted on wire fraud charges by a federal grand jury in California – alleging a $6.2million ticket-flipping scam, a huge chunk of which the poker player is alleged to have spent at the Aria and Bellagio casinos.

Now Seidel, Juanda and Clark have launched their own legal action against Fazeli, filing a complaint in Clark County District Court in Nevada which claims that Seidel and Clark gave Fazeli $500,000 each, with Juanda handing over $300,000, just weeks before the 2017 SuperBowl – with Fazeli failing to uphold his part of the deal.

Fazeli, who told the players he would resell hundreds of tickets he planned to buy using their money and split the proceeds 50/50, is alleged to have not bought the tickets at all, instead spending the money to pay off debts and continue his own high-stakes poker action.

“A large portion of investor funds were used for the personal benefit of Fazeli, including millions spent at Las Vegas casinos,” according to FBI Special Agent BC Mason. 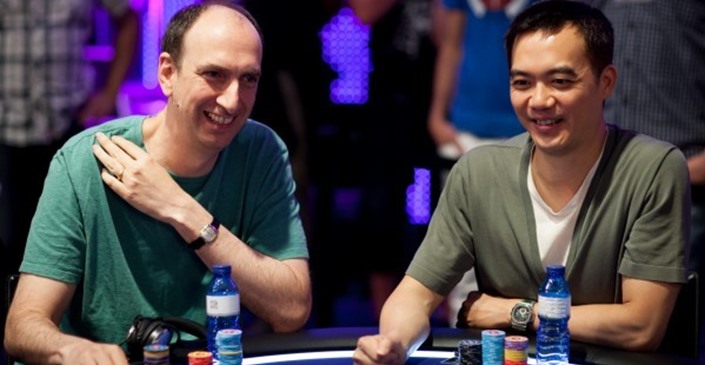 In the Seidel/Juanda/Clark action, it is claimed that Fazeli provided the trio with “promissory notes” and the players were “supposed to receive their investments back plus the profits about a month after Super Bowl”, but as CardPlayer’s Brian Pempus wrote, “Fazeli never honored the promissory notes.”

According to the FBI in the California element of the case, the 49-year old conned investors into paying huge sums upfront for Superbowl and World Cup tickets through his company Summit Entertainment, which also operated under the names Onlinetickets.com and Pacertickets.com, but none of them ever saw a single ticket, Fazeli simply pocketing the money. 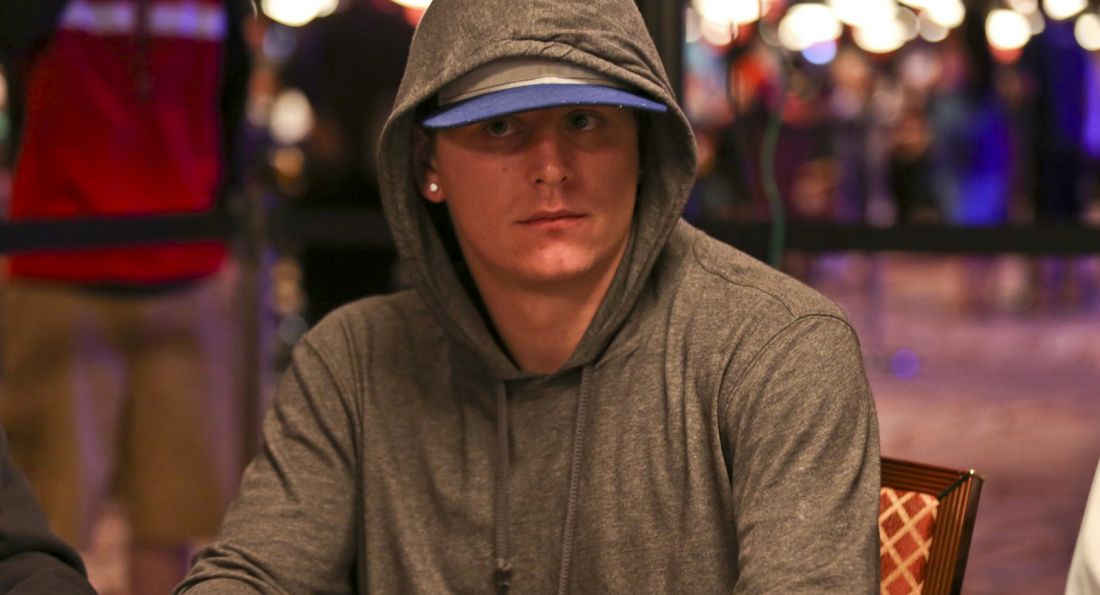 While conducting the fraud between May 2016 until ‘at least May 2017’, Fazeli was playing – and winning – plenty of money in the Aria series of $25,000 high roller events, mixing it with Vegas’ best players and winning over $1.8million in 2016, including a hatrick of 1st places, defeating Joe McKeehen, Bill Klein and Sean Winter heads-up for the three titles. 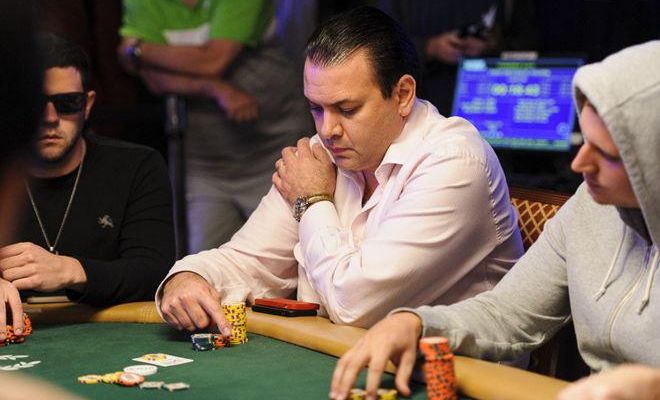 At the same time, he was promising ‘large profits’ to other investors – one family handing over $5million. The $6.2million quoted in the federal indictment may be a conservative estimate of how much Fazeli actually conned, a trust for the Sembler family in St Petersburg, Florida filing a lawsuit detailing $5million of expected tickets, while another firm – Ticket Man – claiming they paid the poker player $2.5million.

Fazeli, who pleaded not guilty to the federal charges in California, faces up to 40-years in prison if he is convicted.