Sorel Mizzi Had a Lot to Say on the ChicagoJoey Podcast

It was 3rd time lucky for Chicago Joey podcast host Joey Ingram as he finally persuaded self-confessed cheat Sorel Mizzi to take to the mic. What followed was a two hour interview covering everything from Mizzi’s past misdemeanors, through his painful family history, to his present-day desire to change the world single-handedly.

The laid-back interviewing style of Ingram has recently seen the likes of an unhappy Jaclynn Moskow and a depressed Fedor Holz opening up to the mild-mannered former online poker record-holder - but his latest scoop with Mizzi was perhaps the most interesting of all.

Mizzi is one of a Rogue’s Gallery of talented pro players who have fallen foul of the poker community, the 30-year old from Toronto having amassed over $12million from live and online tournament cashes, but also seemingly unable to stick to the rules and etiquette of the game for any length of time.

In 2007, Mizzi was stripped of his Full Tilt Sunday Million winnings after admitting to buying the account of a friend, having himself busted out earlier. He also saw his PokerStars account banned that year, again it would appear for similar violations of the site’s T&C’s.

Further trouble followed in 2011 when Mizzi was publicly outed by Shaun Deeb for ‘bottom-dealing’ while playing John Racener at Chinese Poker, and more recently he was accused of “using a different account to his own to final table the [2016] WCOOP Main Event,” and also apparently trying to “to glean information from a friend who also made the final table (who didn't know Mizzi was also still playing in the tournament),” according to HighStakesDB.com. 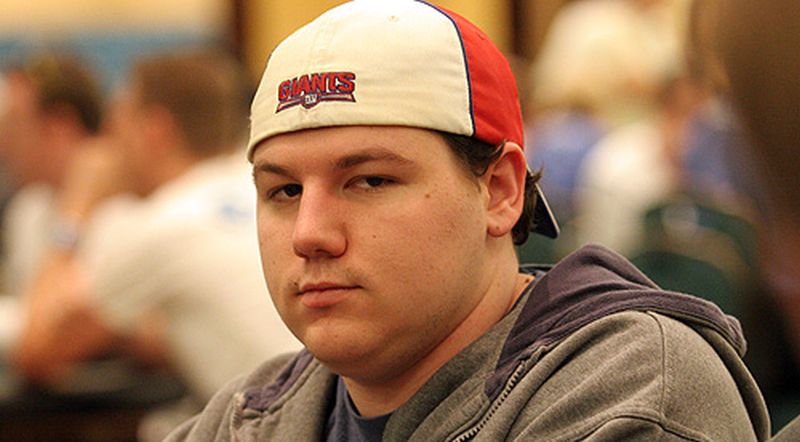 Apart from some multi-accounting, Mizzi has consistently denied all of these – and more – accusations, arguing that he is simply a target for complaints as he knows ‘others will never back him up’ given the 2007 revelations.

So, plenty of meat on the bones of a story for Ingram to delve into, which he did in his own inimitable way – gently and politely prodding at his subject along the way. And it didn’t take more than a minute before Mizzi started to defend himself!

It’s unfortunate that, when people think of me…a lot people who don’t know me kind of associate me with this negative thing,” offered Mizzi, “like cheating, or breaking the rules…or scummy behaviour…whatever you want to call it.”

And then he promptly delves into the 2007 Full Tilt incident, and claims it was basically happening all the time back then – and that he even discussed with friends the idea of setting up a company to ‘take over’ for bad players when they found themselves deep in big tournaments!

Mizzi admits to having done a lot wrong in his life – “I’m a huge screw-up!” he says – but quickly claims that his position as number one in certain rankings was the reason for him being dealt with so harshly.

Because of who I was, and because of the success that I had, I was made an example out of.” 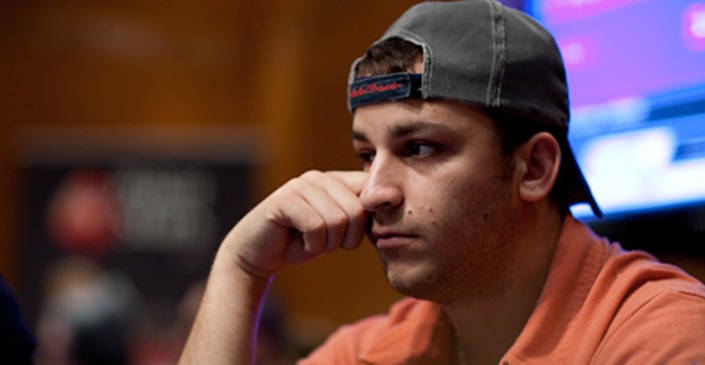 Mizzi doesn’t exactly help himself at times, although opinion is split about him playing the WCOOP Main Event and others from the USA – as we all know that simply isn’t ‘legal’ but really ought to be.

That was a decision I had to make,” Mizzi says, “I decided to take a risk and play from the USA.” Emphasizing that he played “under one account only”, he then immediately admits that “the account wasn’t mine.”

To mitigate the risk”, adding that he thinks “it’s more advantageous to use Poker Tracker these days than to play under a different account.”

It becomes a recurring theme in Mizzi’s interview: he admits to breaking rules, says he’s “not proud of it” or “not justifying my actions”, and then explains why he doesn’t think there’s anything really wrong with what he does!

In this case, Mizzi goes on to explain why it’s actually Sheldon Adelson’s fault, the casino mogul at the forefront of the fight against legalising online poker in the USA – “it’s not right, says Mizzi, “that one person with a ton of money, can manipulate the law and screw people over.” A fair enough point, but again it fails to justify his own actions.

Had he played under his own account, the poker public would likely not give a shit – but he “didn’t want people to know he was back in the US” – again self-interest defended by other people’s bad actions. 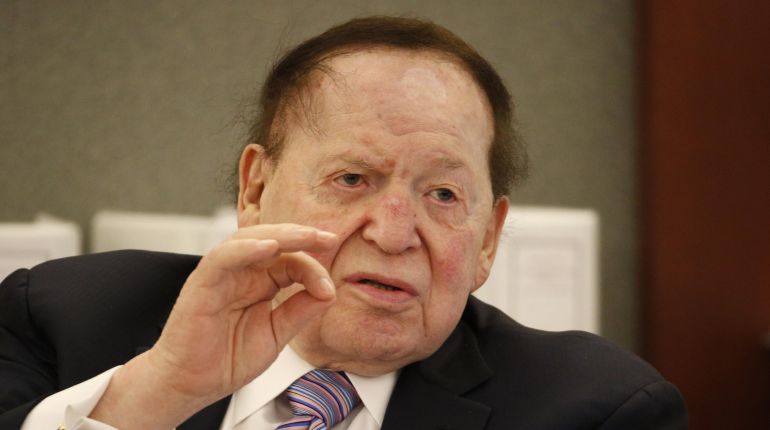 “I grew up in a family where my mum encouraged me to beat the system at any cost!” he explains, offering up examples of “sneaking into movie theaters” and an amusing “birthday bagel” story which saw the family getting hundreds of free bagels by touring Toronto’s Wannabagel stores whenever it was Mizzi or his siblings birthday.

Although he feels that his mum’s “aggressive” approach had its merits, he says that “now I’m 30 and have to take responsibility for what’s happened in the past”.

But…and it seems there is always a ‘but’ with Mizzi, he adds, “The thing is the past is just a movie that’s already been played –it doesn’t really have any relevance to anything,” and off he goes again, justifying the unjustifiable –claiming to take responsibility when he seems unable to do so.

“I create my own moral universe,” he tells Ingram at one point – which is all fine and dandy until you have to share it with other people - and importantly, other poker players!

Mizzi is by no means a dumb guy – and nor does he come across as unlikeable – but he does seem to be a deeply-confused person at times, struggling to find his way in the world. 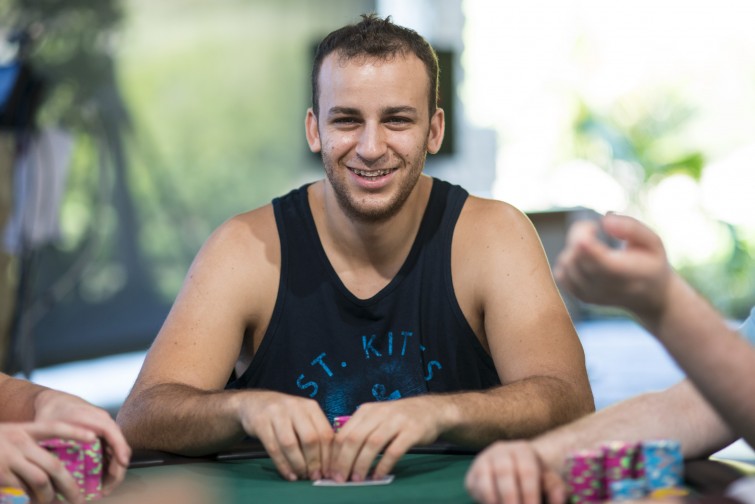 “Every great philosopher at some point has come to the ‘Eureka’ moment that – it’s not real!” he states with a wide swirl of his hands. “That this reality is not real –it’s just, whether you think it’s a dream, or whether you think it’s a game… it’s temporary…” and off he goes, trying to explain ‘negative cosmic energy’ and various other factors keeping the world, real or not, from being a better place.

It’s a tough interview to watch if truth be told; at times highly interesting, at times rambling– and there’s another hour of stuff I’m not going to go into here; his future plans, tales from the ‘degen’ side, etc – but the bottom line is this: