The well-worn phrase that the only unavoidable things in life are death and taxes isn’t quite true, but for Spanish poker pro Dragan Kostic trying to skip the second of those has resulted in an 18 month jail sentence after his appeal against an earlier court decision failed this week.

Kostic has amassed almost $1million in tournament earnings, but his failure to disclose the €532,000 ($766,438) payday he received for finishing 2nd in the 2011 EPT Barcelona Main Event to the Spanish tax authorities has backfired spectacularly, the 18-month jail term accompanied by a €400k penalty and a back tax bill of more than €230,000.

Kostic was one of those who came under investigation back in 2012, when Spain followed Sweden’s approach, government officials looking at HendonMob.comto check whether tournament results and declared winnings matched up or not.

The 55-year old Macedonian-born pro was soon discovered to have not filed his big Barcelona win in his tax returns for 2011, later claiming a variety of reasons for the omission, including being unaware of the necessity to include it as income as well as blaming it on the accountant he used. 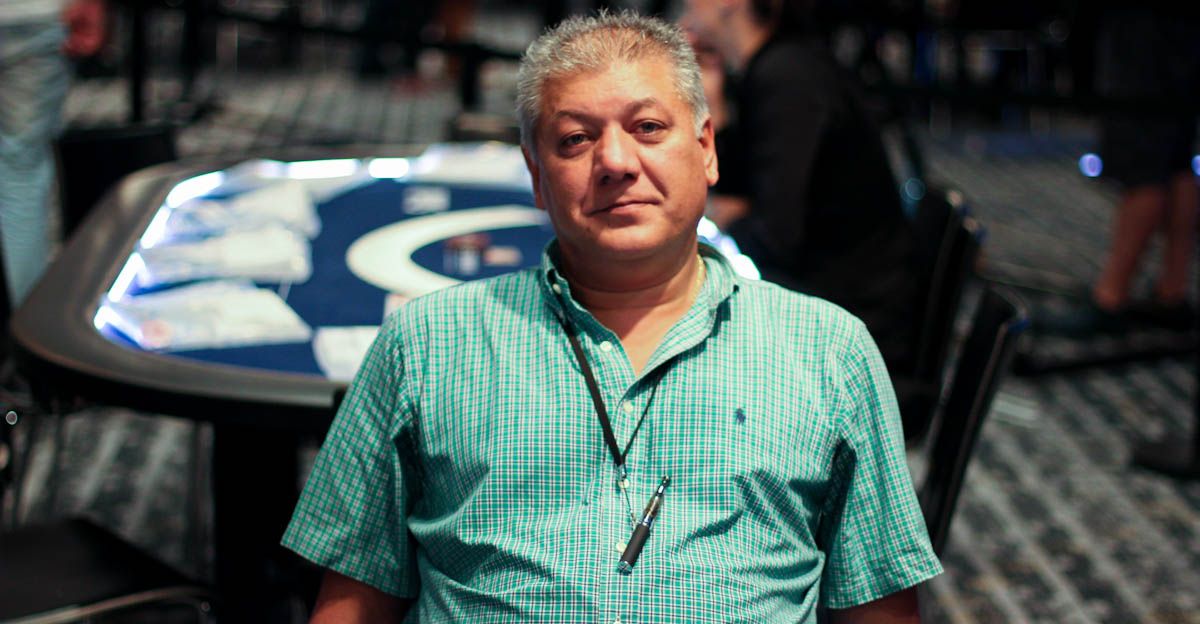 "It seems the least peculiar that a professional player, who participates in world tournaments and who wins prizes of such caliber, does not worry about the subject of taxation, rather, he does ensure that he knows if there is an obligation or not to [pay tax when that is the only profit and only income he has".

Also going against Kostic was the fact that he had included smaller wins of about €7k and €20k in previous tax declarations, both well above the €2500 limit for non-taxable winnings in Spain.