The inspiration that propelled Stu Ungar to win his third WSOP Main Event championship in 1997 - his daughter Stefanie - became known to poker fans the world over when Stuey held and often looked at a photo of the then 14-year-old on his way to winning $1 million.

After disposing of the 312-player field that included runner-up John Strzemp, Ungar sat down for a brief interview with Gabe Kaplan, proudly displaying the snapshot of Stefanie and revealing what was said between he and his daughter in a phone call the day before.

Win he did, the only man to equal Johnny Moss' record of three WSOP Main Event championships, although the first of Moss' titles was due to a vote by his fellow players and not an actual tournament victory.

Unfortunately, Ungar would be dead less than 18 months later, succumbing to a longtime drug addiction that robbed the poker world of perhaps the best player ever. Stuey's rise and fall has been a well-chronicled story that often leaves one wondering what might have been had cocaine not taken over his life.

Some may also be wondering whatever became of Stefanie, for whom Stuey won that third title 16 years after winning the WSOP Main Event back-to-back in 1980-81. It's been two decades since Ungar proudly presented that photograph of Stefanie for all to see and revealed exactly how much his daughter meant to him. 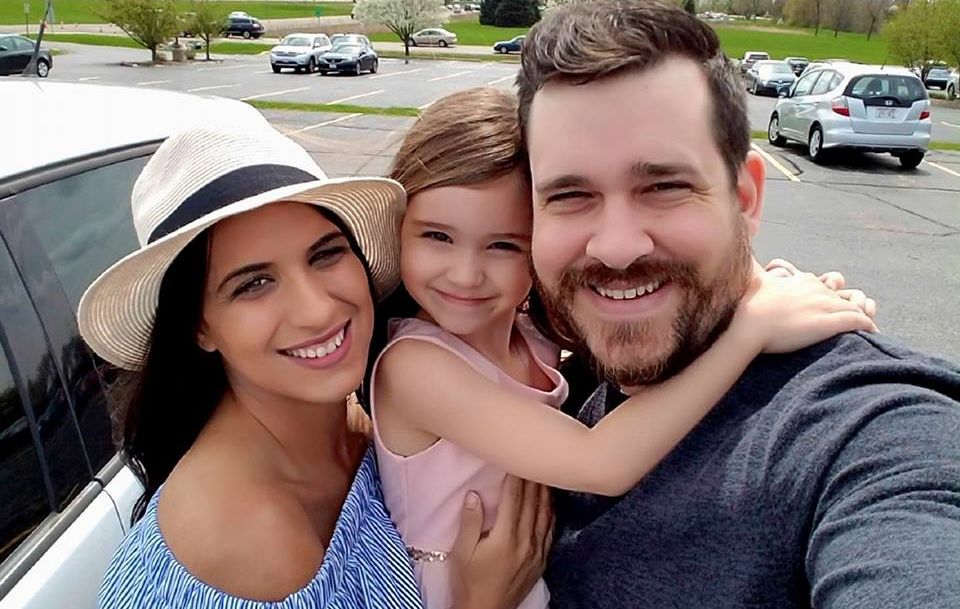 According to her Facebook account, Stefanie is married and recently had a second child. As is evident in the accompanying photos, the "very beautiful young lady" as Kaplan described her in 1997, is even more beautiful in her mid-30s.

Stefanie had this to say to her Facebook followers in August while posing with her newborn:

"I have loved every moment of spit ups, poopy diapers, loves & cuddles over the past 2 weeks. You have changed our lives forever! We love you so much! Happy 2 weeks to our baby boy!" 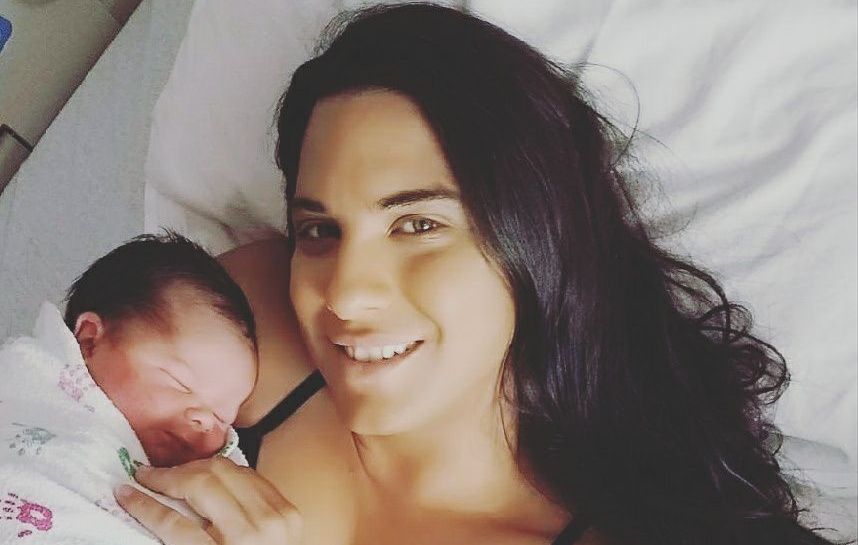 And what became of Ungar's ex-wife Madeline, after she and Stuey divorced in 1986 following four years of marriage? In 2015, Madeline shared her joy with her Facebook friends by posting the following:

"I wanted to share my happiness with all today. I have met the man I will marry. I have been single for 29 yrs. Time to tie the knot and not one bit nervous. God is good."

It's great to see that both Madeline and Stefanie are doing well and are apparently quite happy. 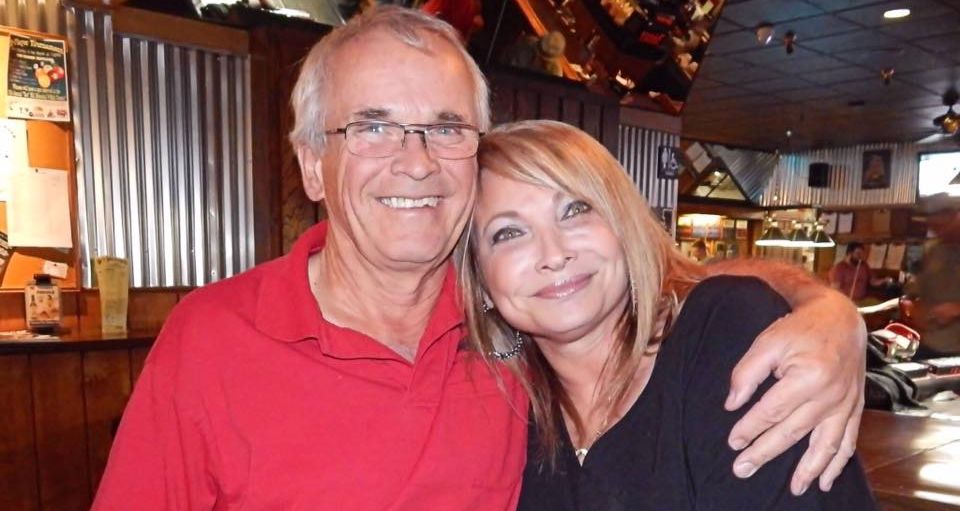