The trial of the man accused of brutally murdering poker pro Suzie Zhao has been delayed yet again, his defence lawyers given extra time to locate and review evidence according to reports.

Jury selection was expected to take place this week in Oakland County, Michigan, with the trial due to start shortly afterward. 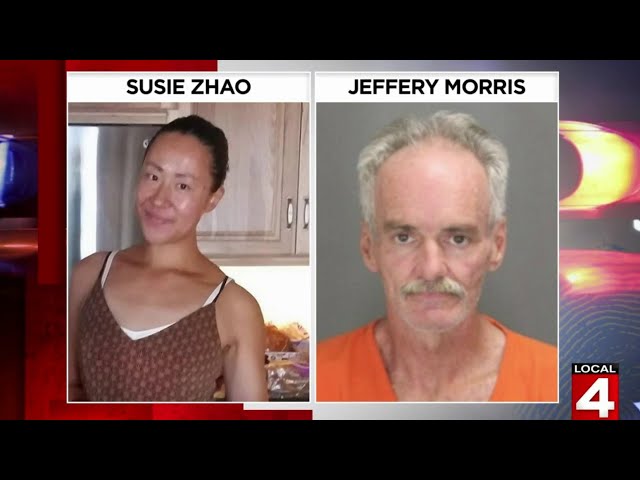 The 33-year-old victim, known as Suzie Q throughout the poker community, was brutally assaulted and burned alive in July of last year.

A police investigation soon discovered that Zhao and Morris had stayed at the same motel and subsequent checks of phone records showed that Morris had visited the area where her body was found.

When Morris was arrested two weeks later, just miles from the site of the murder, police discovered a duffle bag in his possession, containing his ID as well as “a fitted bed sheet with apparent blood stains as well as a wooden baseball bat with a possible big bloodstain.”

Suzie Zhao was a well-known player in the Los Angeles poker scene, a regular at the Commerce and Hollywood Park cardrooms as well as appearing on Live at the Bike televised cash games.

Suzie’s HendonMob listing also shows a live earnings total of $224,671, which includes several WSOP cashes – the biggest being for $73,805 in the 2012 Main Event, won by Greg Merson.

She had apparently returned to live at her parent’s home during lockdown, not long before her death.

Morris, who has a history of violence and a previous conviction for rape, will remain in custody without bail until the new court date next January.