Top 3 Heads-Up Battles of All Time

Heads-up play is the part of poker that separates the men from the boys (and occasionally girls!) and there have many legendary battles across the years, $millions and huge titles coming down to the mano-a-mano form of poker – and here are just a few of the very best!

The NBC National Heads-Up Poker Championship used to be a highlight of the live poker calendar, and in 2013 Phil ‘PokerBrat’ Hellmuth and Mike ‘The Mouth’ Matusow battled their way to the final fight for the title…

The best of three match-up was a very close and very noisy affair, as you can imagine with two of the loudest players in the game, and it all came down to this hand…

Online poker may not have the fans screaming on the rail or the television cameras focused on every detail, but it doesn’t stop it from hosting some of the most amazing moments in poker – and Isildur1 being smashed for $4million has to be right up there… 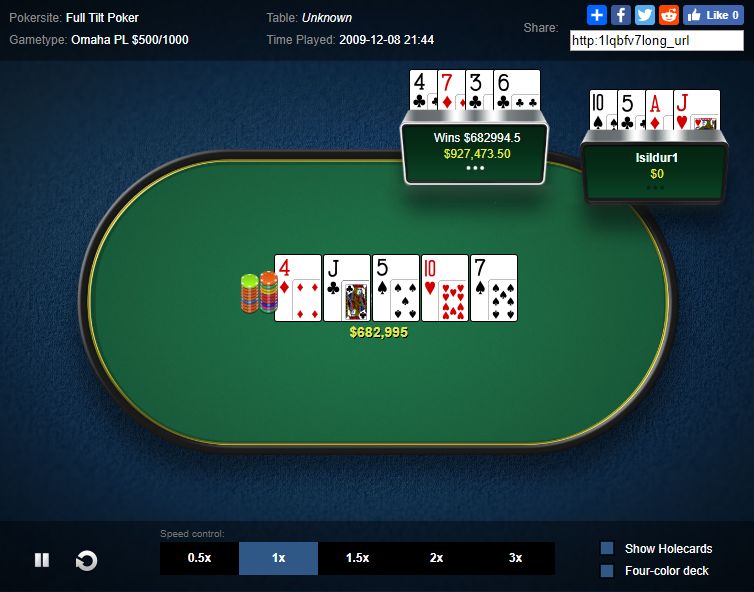 Before he was revealed as Viktor Blom, ‘Isildur1 had already achieved legendary status as the hyper-aggressive beast who had taken the biggest names in the online game for $millions, but Brian Hastings had his number – thanks to a dastardly and unethical ‘team hit’!

The ‘durrrr’ Challenge between Tom Dwan and Daniel ‘Jungleman’ Cates? Incredible story! This year’s epic World Series of Poker battles between Holz and Bonomo, and Cynn and Miles? Phenomenal!! But if there was one seismic, ground-shifting heads-up battle on the green felt it has to be…

Bridging the gap between online poker and the biggest of the big live events, Chris Moneymaker satelliting into a seat at the Main Event, and then going on to win the gold bracelet and start a whole new poker craze has to be ‘the one’.

…and just in case you missed it, here’s the ‘grudge rematch’ from 2011. Could Farha get revenge?