With mainland China relaxing its anti-corruption laws in late 2016, the transfer of money from Zuhai across to Macau has been made rather easier over the last ten years, boosting the flow of players in and out of the “Vegas of the East”. Unfortunately, just as in Las Vegas itself, all that extra money also means increased attempts by black hats and matchstick men to ill get some of those gains. Casinos in Macau have been ramping up security, and last week it paid off when two suspects from Mainland China were arrested by the Judiciary Police.

On the 22nd July a Casino – according to the local new broadcaster in Macau it was the Galaxy, although this remains unconfirmed by any official sources – reported some fake chips to the police. After the two arrests, a third accomplice, was described as still being on the loose. Further interrogation, however, has increased the estimated number of people involved to around ten. 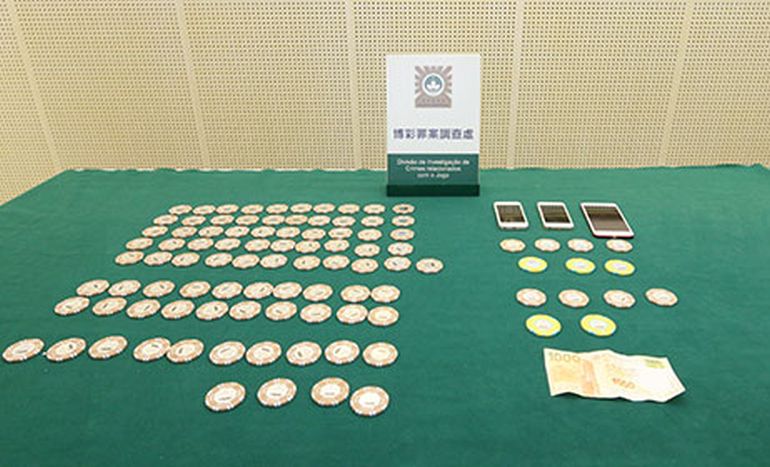 The two suspects were found with fake chips on their person, all in HK$10,000 denominations. The suspects had already passed some HK$350,000 through the cages at the casino in question. They weren’t benefiting themselves from these monies, instead receiving a fixed payment of HK$150,000 for services rendered.

Further investigation has resulted in comments that the Casino had suffered from six other incidents of this kind of fraud since the 19th July. The current cost is looking to be about HK$600,000 or roughly $76,800 in US currency. So the bank was hardly broken by the crime, but one imagines that examples will be made if they do manage to catch the kingpins behind all this.

No other Casino’s appear to have been targeted.