Allegations of shady practices and downright cheating at Americas Cardroom has prompted online poker forum 2+2 to stop accepting any advertising from the Winning Poker Network until player complaints have been addressed.

The word came from the big dog himself, 2+2 publisher Mason Malmuth, in a posting at his site in which he spelled out the issues that have cast a dark cloud over WPN and top skin Americas Cardroom. A poker room infested with bots, along with the practices of collusion and super users, are the sins allegedly being committed at ACR. 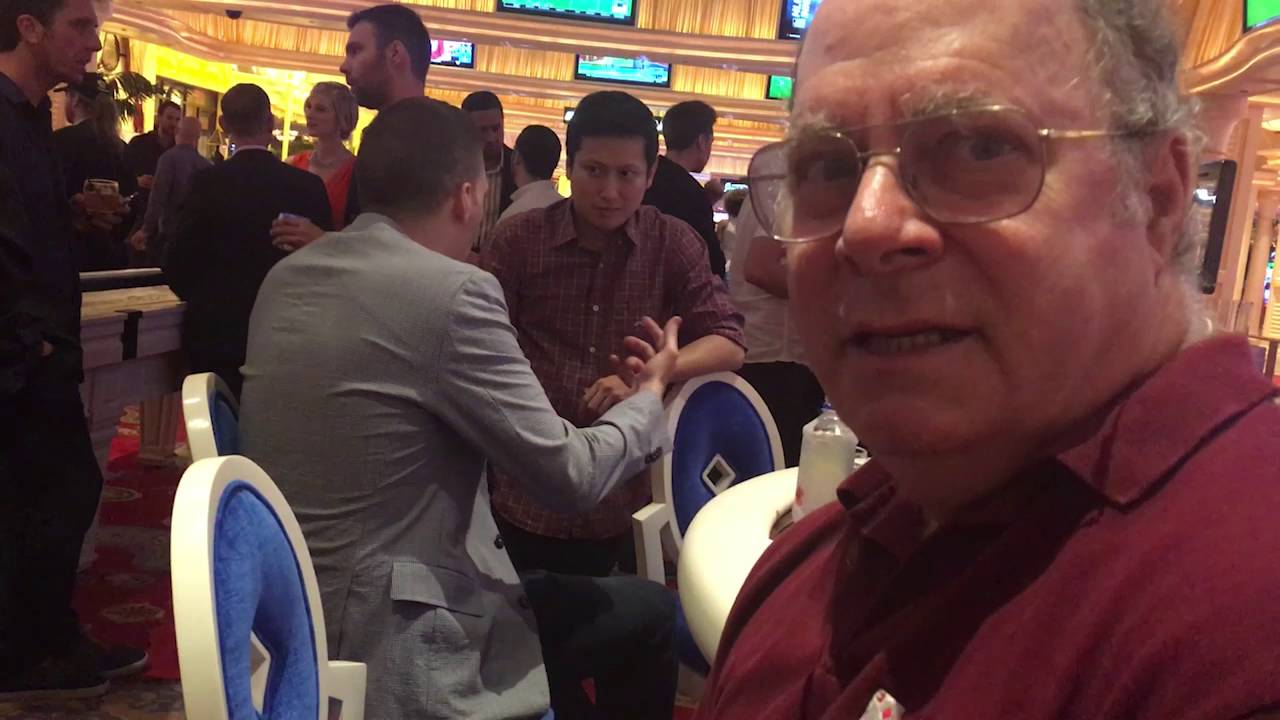 Players have been complaining about those practices for awhile, but the issue finally came to the forefront when Joey Ingram posted a couple of YouTube videos on the topic. Ingram also pointed out a flaw in the late registration process that was apparently permitting some colluders to be seated together, play slowly, and finish in the money at an exorbitant rate.

The late reg situation has seemingly been rectified, but Malmuth stated that no adverts will be accepted from WPN "and their sub-forum will be closed" until the other allegations have been tended to. The 2+2 honcho sent an email to WPN CEO Phil Nagy on February 24 about the player grievances and included suggestions on how to solve the issues. He had not received a response by March 1.

"According to many posters on our site, some problems have developed on Winning Poker Network and we in Two Plus Two management agree that they need to be addressed," read the publisher's note. 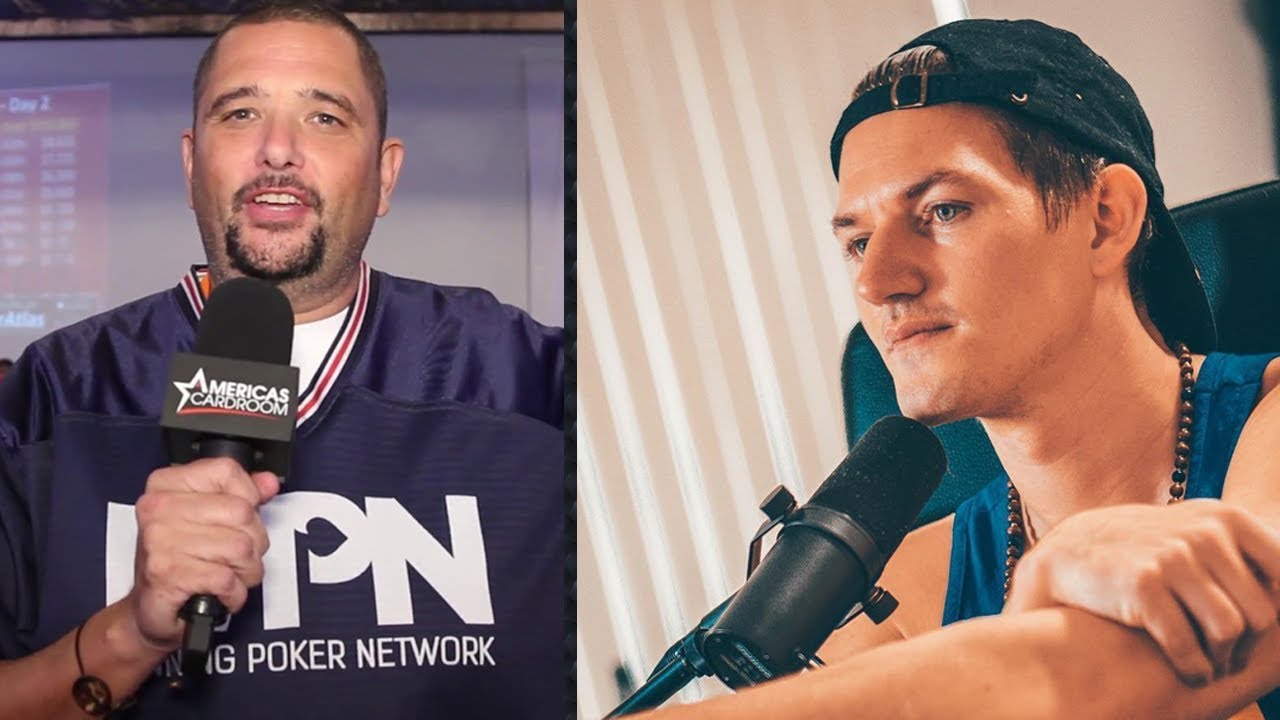 Malmuth went on to further state that he has enjoyed a 15-year business relationship with WPN. However, he is also mindful of "the well-being of poker" that sometimes calls for the need to refuse "some potential advertisers to run their ads here."

Americas Cardroom remains one of the few poker rooms that still caters to Americans. Players in the US who want to play online poker where tournament prize pools are somewhat large and where player traffic is at least decent are stuck with either WPN or the PaiWangLuo Network that includes Bodog, Ignition and Bovada.

Should WPN make positive changes about the alleged cheating, 2+2 will gladly remove the ban and once again accept ads from the poker network.