Keeping up with the Jones’ next door might not be on your ‘to do list’, but keeping abreast of the changes in the online poker rules landscape certainly should be if you want to keep yourself up-to-date, safe and ready to pounce on any soft games which might appear.

We all know the trials and tribulations which have beset poker players looking for a fair game in the USA since 2011’s Black Friday, but the last couple of years have seen many changes across numerous states, so let’s see where we stand in 2018.

Nevada, New Jersey and Delaware are the only three states where it’s completely legal to play and win real money online in the US, with Pennsylvania set to make that a quartet later this year following last October’s good news from Governor Wolf.

While we wait for Pennsylvania to officially open its doors to online poker players, how are the other three states faring?

With the biggest market of all the legalised states, New Jersey made huge waves when it announced multistate online poker was on the cards, with big players in the industry such as 888Poker looking to cement its relationship with WSOP.com with an expected massive ‘increase in the number of players and money available in the poker ecosystem'.

Other big players in the market will likely both take a hit and at the same time enjoy growth in the slipstream of the WSOP/888 combo (their live summer World Series of Poker festival the only official route in via online satellites) so nobody is complaining!

Home to the Mecca of live poker, Nevada’s online offerings are also a true online poker player’s dream as the games are offered without the distraction of casino games to pull you away from the fun of the grind.

It’s a WSOP.com-dominated state, with 888’s gaming platform supporting it since 2013 to make it the ‘only operational real-money online poker site’ Nevada has to offer. 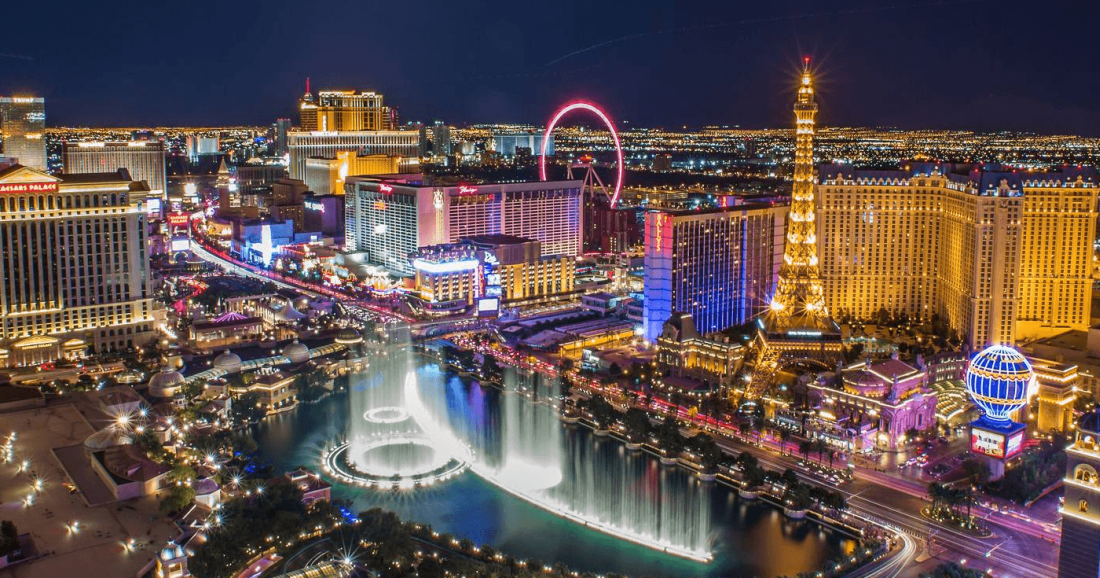 In an excellent piece of news for Delaware players, the ‘multi-state’ option to combine all 3 states kicks in very soon indeed – perhaps even as you are reading this – with a pooled liquidity within a shared online poker network, and ‘the long-term benefits figure to be substantial’ according to industry experts OPR.com.

Elsewhere around the USA it’s been a slightly frustrating time, with a ‘close but no cigar’ scenario in many states. However, New York is on the up-and-up with ‘dozens of lawmakers’ backing an online poker bill in the state, perhaps combined with sportsbetting.

Michigan is another state to keep an eye out for, very hopeful if the tribes get on board with the push for legislation, and perhaps making up for California’s stalling on the issue over the past 12 months.

All in all, there are many more positives than negatives in the US online poker market, and the summer push which coincides with the World Series will offer plenty of opportunities to get your game on.