It appears to be 'rake week' in the poker community, the latest ‘they’re robbing us’ piece to hit social media an alarming wake-up call about the real price of playing MTTs in London…

With the warning message - ‘Rant incoming’ – one Reddit poker fan headlined his thread: ‘Every major casino in London takes money out of MTT prizepools over and above what is described in the headline BI’ – and it doesn’t make for pretty reading for players.

Aspers, The Vic, Empire and the Hippodrome all come under fire for not being crystal clear that what you pay for is not what you actually get when you enter their tournaments. 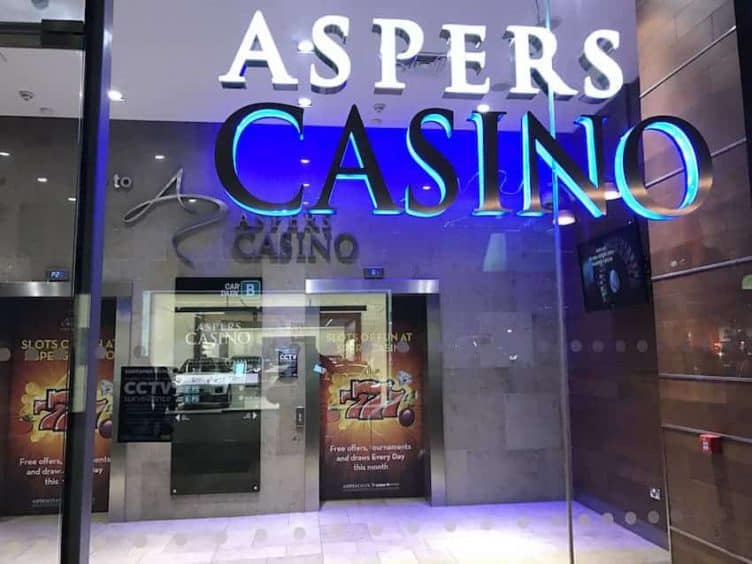 Before we get to the examples given by myimportantthoughts, let’s clarify what MTT rake is and how it should work.

Poker players pay a total sum to enter tournament, let’s say £110 as an example, which is usually broken down as, say £100 towards the prizepool and £10 to the casino for hosting the event – that £10 is the rake.

It should be pointed out for anyone new to the game or the subject, that cash game rake works differently, but as my colleague wrote earlier this week, not everyone is happy with the recent hike for the currently-running EPT Prague.

What the incensed Reddit user is claiming, however, is that the London casino MTTs prizepools don’t get their full share of what players are told they are paying – money is allegedly siphoned off to pay for other things, be it staff, leagues, leaderboard prizes, freerolls or just as pure profit for the house.

The Empire Casino in London’s Leicester Square ‘takes 5% out of the prizepool of their daily tournaments’, claims myimportantthoughts.

‘They take the 5% out to run a league where someone wins a trip to the WSOP. You have basically no chance to win entry into the final unless you are a reg who plays a lot of volume'.

Of Aspers, he says they ‘take 15% out of their daily tournament prizepools to fund a freeroll every Sunday’, adding:

‘…if I play a comp with no registration fees but 15% of the prizepool disappears then this seems a bit suspect.’

The Grosvenor Victoria, long-time home to double EPT winner Victoria Coren and known affectionately as ‘the Vic’, fares no better.

‘Vic takes 2% of prizepools from GUKPT events for a national league to reward people who play loads of their GUKPT events. Unless you travel the live circuit a lot it’s impossible to do well in this league, the guys who win are playing almost every event in the country. A £500+60 is actually a £490+70.’

‘This isn't given back to the players it is just kept. IDK if Hippo staff get extra for dealing tournaments or if they just get normal pay and the casino keeps the 3% (I'm guessing the second thing).’

‘I play full time and am somewhat on the ball with regarding this sort of thing and even I took a while to find out all of this. I would guess there are tournaments running where <5% of the field is aware of the casino taking money out of the prize pool.’

As ‘rants’ go, it’s a very well-constructed one – and if true it’s also a valid and important outing of the rake practices.

Is there really ‘zero transparency’ where ‘none of the accounting is disclosed’, as claimed? Is the small print in poker room T&Cs enough, and should the casinos be rewarding regs at the expense of visitors?

Should we really be worried that this scenario put forward by the OP could become a reality?

‘If nobody says anything about this, I think the % 'withheld' will inevitably creep up…in a few years every casino will take 10% out of the prizepool because why not.’

Earlier this month we reported on the Venetian in Las Vegas and their ‘abusive rake format’ whereby any buy-in money paid above a certain amount in their recent series would go straight to the cardroom rather than players.

We have also extensively covered the Daniel Negreanu/Doug Polk ‘more rake is better’ feud, with then PokerStars ambassador Negreanu bearing the brunt of the general unhappiness of players at the site’s hidden and increased rake.

Poker is tough enough these days with everyone and their dog improving through coaching sites, books and online tools, without having to beat unreasonable rake as well. Left unchecked, dogs playing poker may soon be all that’s left!

So far, none of the poker rooms named have responded to requests for comment on their rake situation.