Who the Best Poker Player in the World Is, According to Daniel Negreanu

In a long Q&A session on Pokerstarsschool.com, Canadian poker legend Daniel Negreanu revealed who he thinks is the best NLHE player in the world currently.

If we were to decide who the best poker player in the world is, there’s a number of objective rankings we could look to for help. Phil Hellmuth has the most WSOP bracelets (14), the late Stu Ungar’s the only one who won 3 Main Events on the felt - Johnny Moss was only voted the best player the first time in 1970 -; online, HighstakesDB lists Phil Ivey as the biggest winner of all time with $19.2 million in profit, and according to PocketFives, Chris Moorman has won more money than anyone else on online MTT’s, $14.5 million.

Daniel Negreanu tops the all-time list in live tournament earnings with $36.15 million - so he too could have a rightful claim to the number one title, but as we learned from his interview with Ross Jarvis for the PokerStars School, he thinks currently the world’s best is someone else. 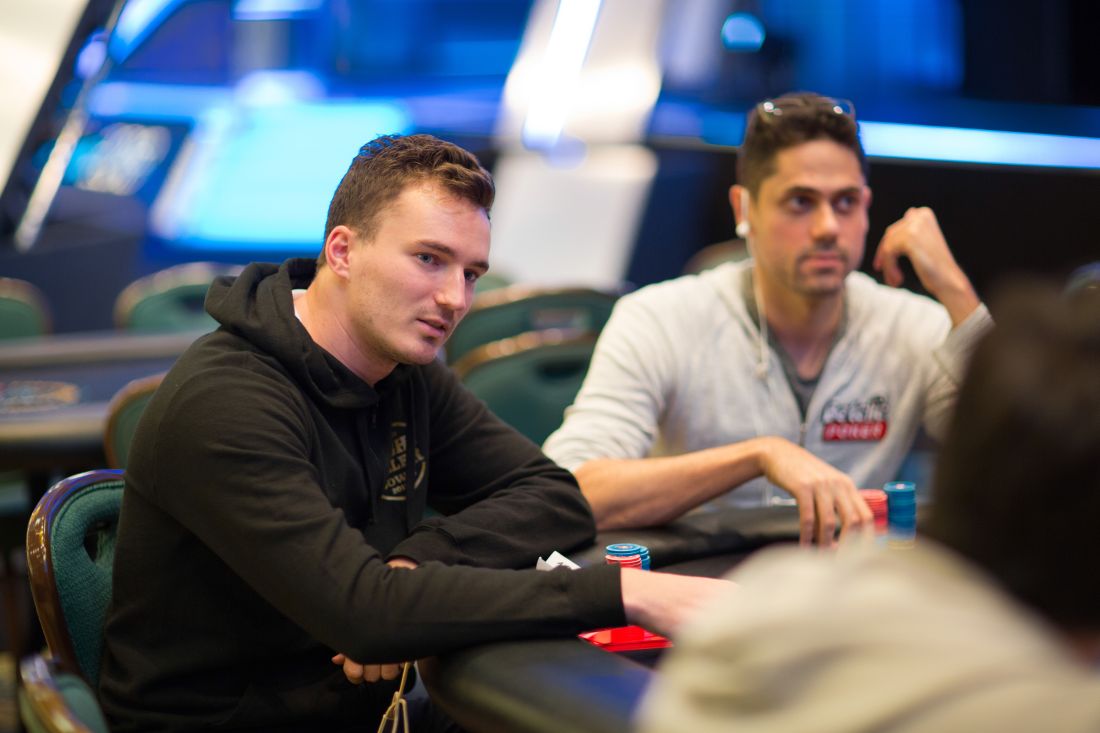 “I listened to an interview with a guy named Steffen Sontheimer, who is probably the best in the world right now. He talked about feeling very comfortable whenever he's bluffing or if he has the nuts because he's not bluffing in the true sense of what bluffing used to be. Bluffing used to be, ‘oh my god, I have a bad hand but I'm going to try and steal this pot!’ Now it's ‘oh, 35% of the time I need to be bluffing here so I am going to do it’" - said Negreanu in the Q&A.

Sontheimer is a 27-year-old German poker pro who won the inaugural Poker Masters, a high roller tournament series last year - he accumulated the best score over the course of the five events, winning two and coming in second in one. Overall in 2017, he racked up $7.05 million in live tournament cashes, the 4th most out of all the players that year. Online he plays under the screen name Go0se.core!, and he’s up $44.7K in cash games on PokerStars, according to his HighstakesDB chart.

This is not the first time Negreanu praised the new generation of poker players in public -  especially young poker pros from Germany like Holz, Schillhabel and the aforementioned Sontheimer. Back in September, he even got into a spat with Phil Hellmuth on Twitter, arguing whether or not Hellmuth still has an edge over the up-and-coming players at the poker table. Negreanu very much doubted he did, and said the Poker Brat would be better off learning from the new players like he does.