WSOP bracelet winner Francois Safieddine is being sued for $236,000 by a Denver-based law firm which represented the poker player in two separate lawsuits, alleging his company ViewHouse Corp has refused to honor the bills.

Lebanon-born Safieddine took down the 2007 $2500 NLHE WSOP bracelet event for a score of $521,785 which contributed to his lifetime earnings in tournament play of $1,802,756 but it seems his restaurant company has been beset with problems over the past couple of years.

Last year saw the law firm which is suing the poker pro, Campbell Killin Brittan & Ray LLC, represent Safieddine’s company Viewhouse Corp in two separate lawsuits – the first against a liquor store which skipped out on rental payments and which was settled, the second an ongoing property dispute according to Businessden.com.

CKRB, however, claim in their own lawsuit that on December 4th they met with Safieddine to discuss the $238,00 bill but that:

“At this meeting, Mr. Safieddine stated that he did not intend to pay the amounts owed,” although ViewHouse later told Businessden.com “We are working diligently to come to a resolution.” 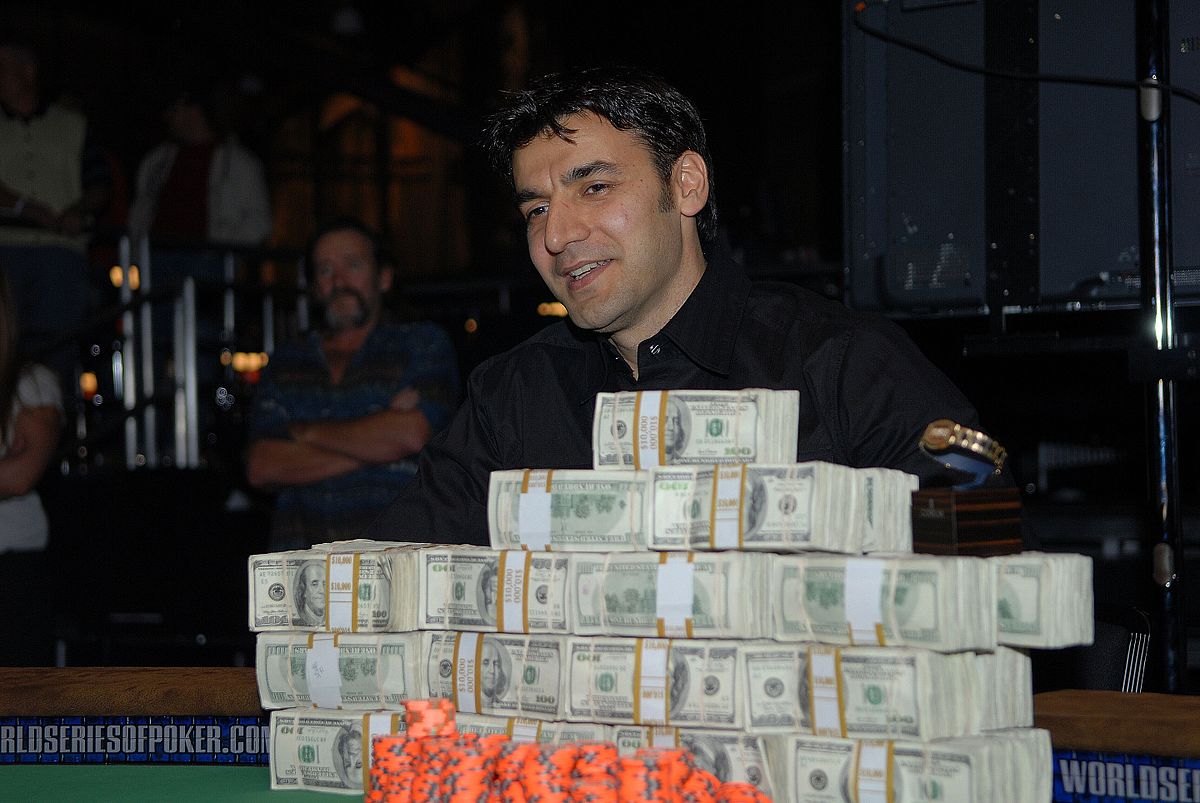 According to his winner’s profile from back in 2007, nightclubs were the main business Safieddinne was involved in outside of poker, Nolan Dalla writing: “Citrus” is the name of his latest restaurant and nightclub creation, which is a vodka bar mixed with contemporary American cuisine. He is also the part owner of clubs called “The Purple Martini” and “Blue 67.”

Although he hasn’t had a tournament cash since 2015, the Denver-based pro is still seen at the tables, in high roller events…

…and on Poker Night in America…

Winning a WSOP bracelet, though a great achievement, apparently doesn’t protect you from lawsuits – as Jamie Gold found out when he took down the Main Event the year prior to Safieddine’s own success.

Gold was subsequently sued by Los Angeles TV producer Bruce Crispin Leyser who claimed he was due half of the $12million payday, Gold agreeing to the 50/50 split ‘in exchange for finding celebrities to represent Bodog by wearing their logo while playing in the $10,000 tournament’, according to Cardplayer.com.

More recently, 10-time WSOP bracelet winner Phil Ivey was both the ‘suer and the sued’ in two separate edge-sorting cases, losing both cases and their respective appeals against Crockfords casino in the UK and the Atlantic City Borgata Casino in the USA.