It’s one of the biggest and most-sought after titles in the World Series of Poker, with past champions including Freddie Deeb, Scotty Nguyen and the legendary player whom the trophy is named after – the late Chip Reese - who won the inaugural event back in 2006, and last night saw the big-name field cut down to just 15 players all seeking the lion’s share of the $4,800.000 prizepool.

With 100 players ponying up the $50K buy-in, it’s Isaac ‘Ike’ Haxton who leads the way with over 3million chips, but there are a host of scary-looking names hot on his heels in the 8-game mixed event which boasts a top prize of $1,395,767.

Shaun Deeb, Daniel Negreanu and Scott Seiver are all in the top ten entering day 4, while 2013 champ Matthew Ashton is Haxton’s closest rival in the chip counts, and the pair will be seated next to each other when play resumes in the Amazon Room of the Rio later tonight. 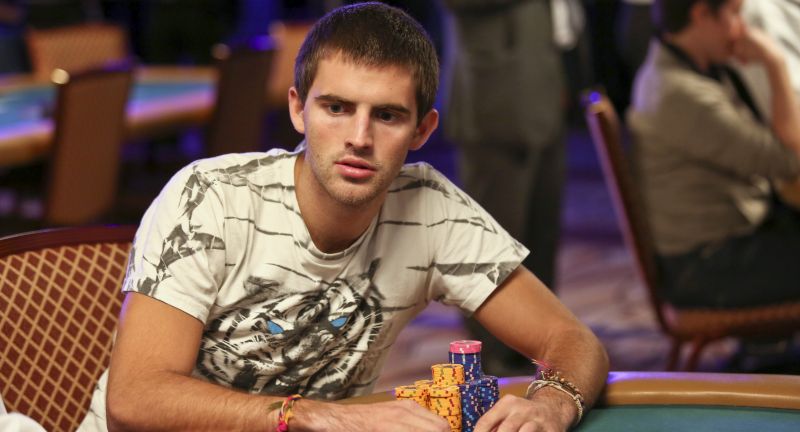 It was another former PPC champ, Mike Mizrachi – who has 2 titles to his name having taken down the 2010 and 2012 events – who became the bubble boy when Haxton took him out in the Limit Hold’em round deep into the night, guaranteeing the 15 players left a $77,320 payday.

Daniel Negreanu, still looking for the first of his third promised bracelets this year, will be hoping to land the title and the Chip Reese trophy, but there are so many great mixed-game players still in the tournament that’s it’s almost impossible to predict a winner.

Last year’s winner, and fellow 2-time champ Brian Rast is out, but the overall field saw a big increase from last year’s 91 players and the 84 who played the much-maligned 10-game event in 2015.

The PPC event has gone through several changes over the years, replacing the $50K H.O.R.S.E. event back in 2010 as the highest buy-in WSOP mixed event, switching from 5-game to 8-game to 10-game and finally back to its present 8-game format. In 2010 and 2011 the final table was played exclusively in NLHE as a sop to TV viewing figures.

Today we are going to review the past two months of their heads-up battle!

Negreanu goes on foul-mouthed rant after losing $100k to Polk