Book Review: Education of a Poker Player by Herbert Yardley

Herbert O. Yardley lived on hell of a life. Born in 1889, he started out working the telegraph office for a railroad around the end of the Taft era. He was 14 at the time.

When America joined the First World War in 1918 he volunteered to work in the Signal Corps and was put to work breaking the Japanese embassy’s diplomatic codes. He was even involved in the arrest of Lothar Witske a German saboteur who was infamously arrested crossing into the US via Mexico.

After the war Yardley helped to found the sinisterly monikered Black Chamber, on of the early organisations that went on to be amalgamated into the equally sinister National Security Agency. Then when the Second World War came calling he shipped out to China to help run counter-intelligence ops against Japanese and German espionage. 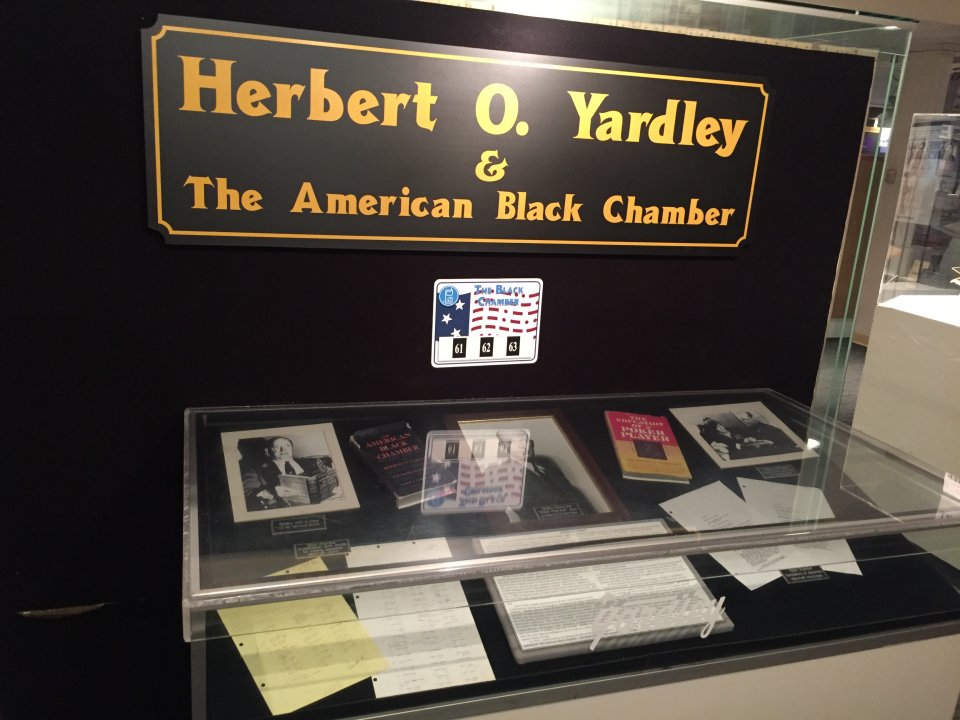 Before he died in 1958 he wrote plenty; about spying mostly, and code-breaking. He tried fiction and biography and text books too and none got much traction although one of his novels did get adapted to the silver screen. But just before he shuffled off, in 1957 to be precise, he published The Education of a Poker Player: his poker-biography-cum-strategy guide. Ian Fleming picked it up at some point and, admiring the book for its ‘zest, blood, sex, and a wry humour reminiscent of Raymond Chandler,’ he took it to his publisher and the book suddenly took off. The book is still in print today and Yardley is a minor celebrity to poker players of a particular age, often being their first guide to the game.

This was the poker bible before Doyle published Super/System, and that is both its strength and its major failing. It is old fashioned.

As a collection of poker anecdotes it is fascinating, taking the reader back to the smoke filled gangland poker rooms of pre-war America and to exotic Chunking hotels where diplomats and international men of mystery vie for the fate of the world as well as each other’s bankrolls. 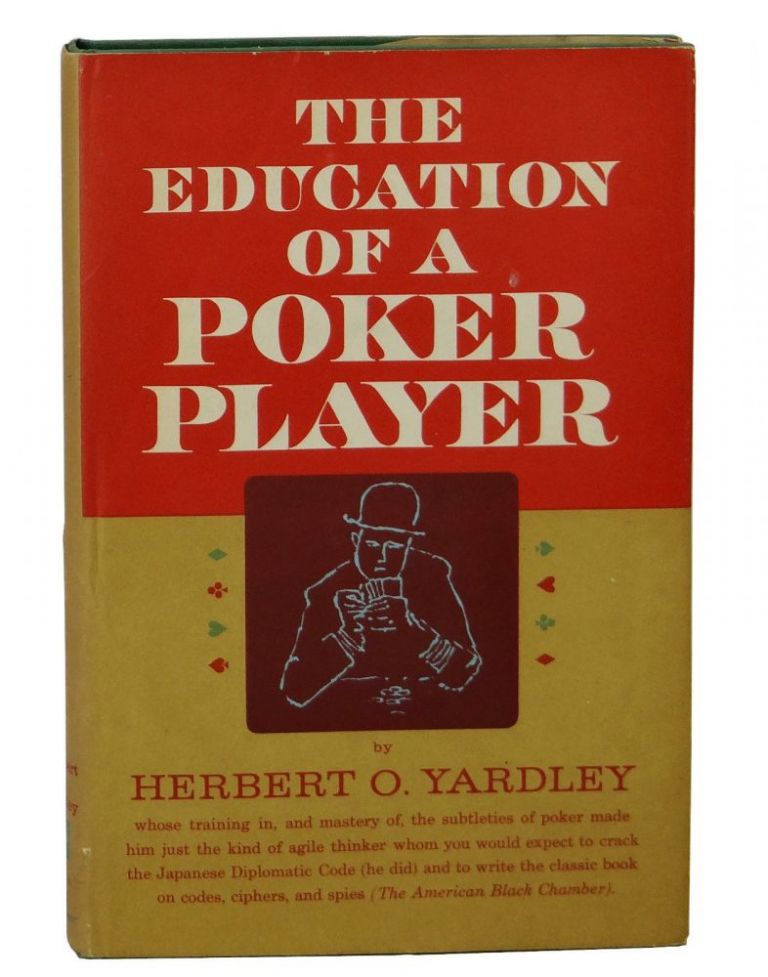 On the other hand as a book of poker advice it is largely useless. Pre-game theory and largely ignorant of the mathematics of probability it is a guide to playing solid tight aggressive poker which is fine for a beginner but the choice of game leaves a lot to be desired. If you are still playing 5-stud, jacks-or-better draw, and you still view seven card stud games to be a bit new fangled this is the book for you. Hold’em doesn’t get a look in and no one in it has even heard of Omaha and probably won’t until long after they’ve passed away.

But if you’re a fan of the old world of poker, before even people like Amarillo Slim and Puggy Pearson were catching the hustle-bug, this is definitely for you. Just make sure you go in thinking The Cincinatti Kid and not Rounders; you won’t be disappointed.