He was a genuine star of the pre- Black Friday online game, a ‘supernova’ whose talent burned brightly but sadly burned too shortly – and now a team are researching a documentary on the late Chad ‘lilholdem954’ Batista to bring his amazing story to the wider public.

Clay Raiken aka Tyler Nelson posted on the 2+2 forum:

"I am part of a small team, currently in the research phase of a documentary, on the life of Chad, looking for those who had personal contact with the young poker genius as well as friends and family willing to share their experiences. We are fascinated by both the successes and turmoil of one of poker's most polarizing personalities", explained Raiken, "and are confident that the story of his life would resonate with a significant number of people, both within the poker community, and outside of it."

Batista’s remarkable story is one of rapid ascent through the online world in the mid-noughties, winning the Party Poker Million twice in less than a month and holding the number 1 spot in the rankings for almost an entire year from August 2007 until July 2008. His live play was also very successful, Batista raking in almost $1million in tournament winnings, including a WSOP Circuit title back in 2006 in Indiana.

His screennames of ‘lilholdem954 and M8kingmoves’ were an ever-present in the biggest events prior to Black Friday in 2011, after which he moved to Mexico to continue his career, although his aunt claims “things weren't quite the same" for the often-troubled Batista following the enforced move.

When he passed away unexpectedly last Autumn at the age of 34, tributes to the young man from others in the poker community were plentiful, Christian ‘charder’ Harder posting:

"RIP Chad Batista. An online tournament legend. Came from nothing to become one of the best of his time."

"Chad Batista and I texted often about things that bothered him in poker. Always seemed to have a lot of pain but also a ton of passion! #RIP."

Raiken’s search for those who knew Chad Batista personally will hopefully lead to an insightful documentary of the often-brash poker personality who had a ‘unique style of play’, perfectly suited to the online game of a decade ago. 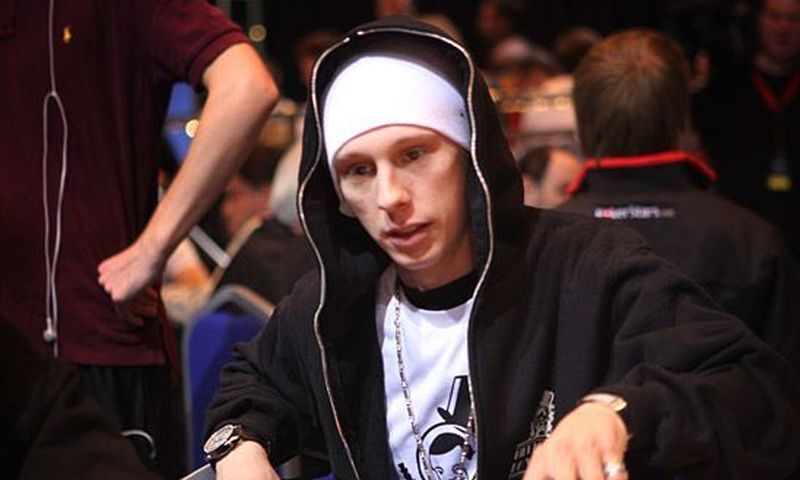 His aggressive style of play was sometimes mirrored in his behavior away from the table, with a chequered criminal record, but his Aunt Louise Batista who brought Chad up simply stated that:

"He was complicated, but easy all at the same time."

A Twitter tribute on his passing re-inforced that view, Matt ‘plattsburgh’ Vengrin tweeting:

"Very sad to hear of Chad's passing today. He might have had a tough guy persona, but the guy was a sweetie. RIP my friend. #legend."

"We would be looking to contact the individuals, to set up means of interviewing them remotely, and/or interview them in LV this summer (during the WSOP)."

"The production company interested in the project has worked on a number of significant projects. Anyone that has information, but may be apprehensive, feel free to reach out to me for additional details." 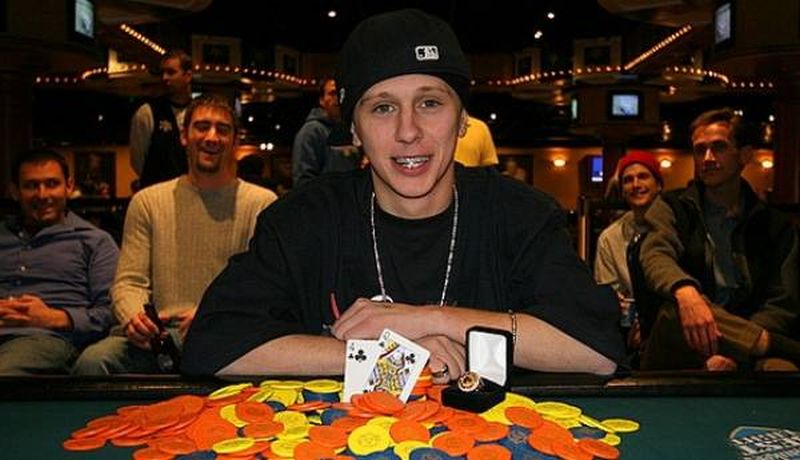 The idea of a documentary of the short but incredible poker life of Chad Batista has been well-met by the poker forumites, ‘Sect7G’ posting:

"In many ways he was like a Stu Ungar of online poker. Really looking forward to the documentary and hope that you could try to interview some friends and family of his that had nothing to do with poker to give some balance."