Former New Zealand online poker pro Steve Holloway wrote a riveting piece for the New Zealand Herald about his time in the professional online poker world. He even spoke to one of his old fellow grinder and roommate, who’s none other than Chris Moorman - the man who has won more than any other person on online MTT’s.

Holloway decided to quit his full-time job at a media company and try to make his living on the virtual felt at a time when only about a dozen in his home country of New Zealand could manage to pull off what he’s attempting to do. He doesn’t specify what year it was exactly when he made that choice, but it’s evident from the context that it was well into the American online poker boom - the phenomenon that Holloway and a few of his New Zealand compatriots learned to use for their advantage.

Some of those professional grinders moved in a luxurious beachside mansion in Papamoa - the group was led by a Scotsman, Neil “Puggy82” Stewart who also staked Holloway in the online tournaments. Puggy82 was considered one of the best in the world at the time, he amassed over $1 million in online tournament earnings. Holloway got to live the dream life of part crushing poker online and part partying on a boat in the Pacific Ocean for three years - the only authority in his life was a mom-like maid, “Kazza” he affectionately mentions in his autobiographical piece. That era ended when his crew moved to Las Vegas, but Holloway didn’t want to follow. 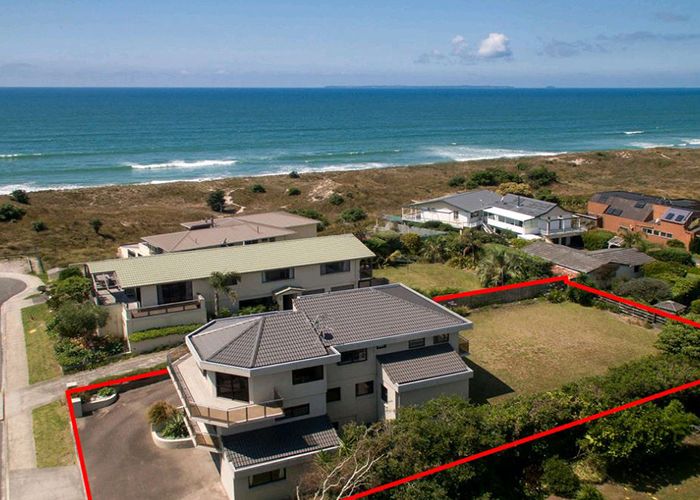 That brought a major change in Holloway’s life, he turned to almost complete solitude - he rarely went out or interacted with anyone other than the complete strangers he was beating in poker online. On top of that, April 2011 came along - Black Friday meant Holloway knew he can’t keep up being a professional online poker player much longer.

But during that time, he lived with someone who showed even more commitment to the game than he did - it was Chris Moorman. “Moorman1” cashed for over $14.6 million in online MTT’s, he tops the list with that figure. As Holloway reveals at the end of his writing, Moorman is the only one of his old grinding buddies who still makes his living as a professional poker player after all those years. The author caught up with him for his article, but despite all his success, Moorman doesn’t seem too optimistic about the fate of online poker. 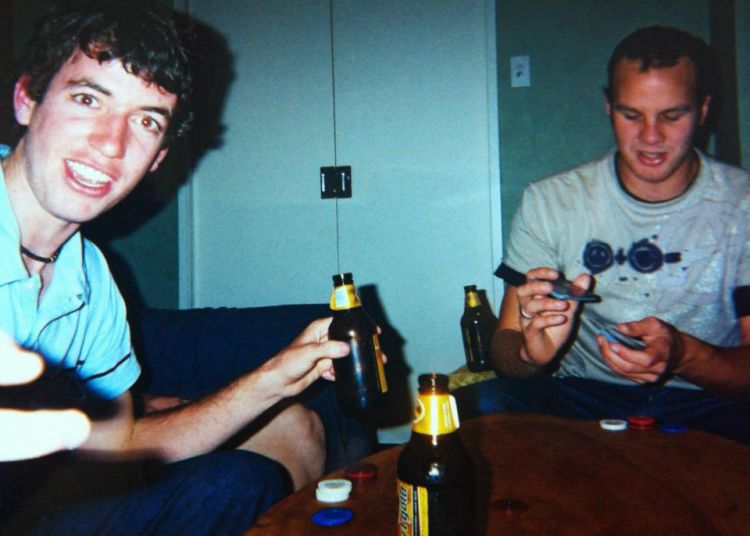 “Back in the day I would play online six days a week, but you can’t do that now. Online is probably only good one or two days a week. Back then, a lot of the professionals weren’t even that good, but they made money off the amateurs. But now all the pros are working really hard on their games, so it’s pretty tough” - Moorman1 told his old acquaintance.

Moorman, who’s now married and lives in Las Vegas opened up about a lot of things in his friend’s article. He told about his worst year in his career, 2010, which he ended with a $200,000 loss, but that was then quickly followed by the best year he’s had so far, 2011. He went on to rack up some impressive results in the live tournament field as well, which include one EPT and a WPT title and a WSOP bracelet - he earned over $5.3 million live. He also talked about staking way too many players at some point in his career to such a  degree that whether he himself won or lost at the tables was virtually insignificant.