It’s certainly not what was envisaged when cryptocurrencies first appeared – anonymity and individual control being high on the list of pluses even now – but former PokerStars Marketing Executive John Caldwell believes that regulation is the only way to go if poker and online gambling in general is to profit from currencies like Bitcoin.

“The only way for a sustainable, long-term approach to the use of crypto in the gambling business is by working solely in regulated markets,” says Caldwell, part of a team which has just re-launched CasinoCoin – a cryptocurrency designed specifically for such a market – along with the new Double C Foundation.

"That’s why we’ve recently established The Double C Foundation," Caldwell explains. "It is a non-profit entity with offices on the Isle of Man designed to educate, promote, and technologically facilitate the use of crypto in the commercial gambling industry." 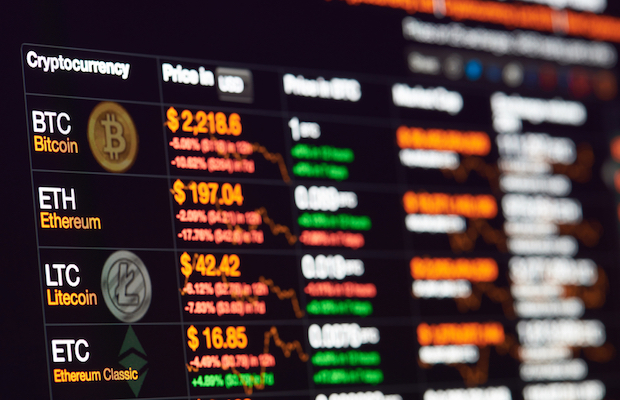 Regulating cryptocurrencies is one thing, one of the foremost experts on Bitcoin, author of ‘Mastering Bitcoin’ Andreas Antonopoulos tweeting late last year…

…but regulating its use in the gambling arena as opposed to the many other spheres it is seeping into, is quite another says Caldwell, stating that:

"Crypto solutions for gambling that include built-in KYC (know your customer), AML (anti-money laundering), responsible gambling and other regulatory-friendly features are essential."

Cadlwell cites the recent theft of over $8million worth of cryptocurrency from Veritaseum during their ICO (Initial Coin Offering) as evidence that regulation is a must for the crypto-gambling market, although Veritaseum founder Reggie Middleton called the hack ‘inconsequential’ and that investors and customers were completely unaffected by it.

"The tokens were stolen from me, not the token buyers,” said Middleton, adding, "I am not downplaying the seriousness of the heist either, but I am looking at the heist for what it is."

Nevertheless, it is incidents such as this which Caldwell and the new Foundation will be looking to protect against, stating of the theft:

"We know the what and the how around the coins; we just don’t know the who. The ‘who’ is the central issue we must address for crypto to be a long-term success in the gambling world." 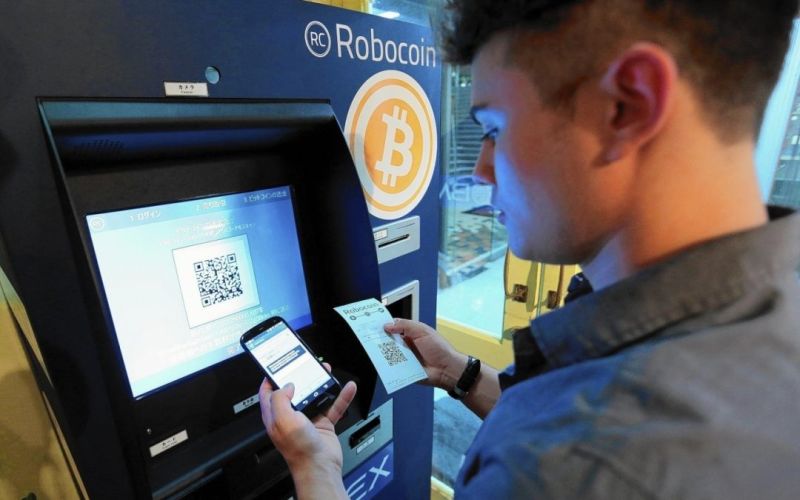 Describing regulation as ‘a long journey’, and while extolling the many virtues of using cryptocurrency in the gambling world, Caldwell says:

"For better or worse, we’re still right in the middle of the wild west phase of crypto" and states that "Sheriffs are essential."

His opinion piece on Onlinepokerreport.com explains that, ‘Gambling is often on the leading edge technologically. Crypto should be no different. However, it’s important to think technological and regulatory safeguards first.’

‘In order to do that, the industry needs to educate itself about the technology and the potential new customer base that comes with crypto by providing not only education, but a solution that can be implemented in a legal and regulated way.’

Bitpunter has already shaken up the industry with its unique approach