For the first time in its history the World Series of Poker will introduce a shot clock for the high rollers, in a move which will also include a Big Blind ante - both measures intended to speed up the rate of play, with the distinct possibility of it becoming the norm for all tournaments in the future.

…with the WSOP themselves confirming the change shortly afterwards, stating that it would cover all three of the massive buy-in tournaments on offer this coming summer…

Although the shot clock – or ‘action timer’ – isn’t standardised yet, Chad Holloway wrote about the rules governing their use last year, explaining:

“Here's the five-step outline dealers of the event have been provided for easy reference. 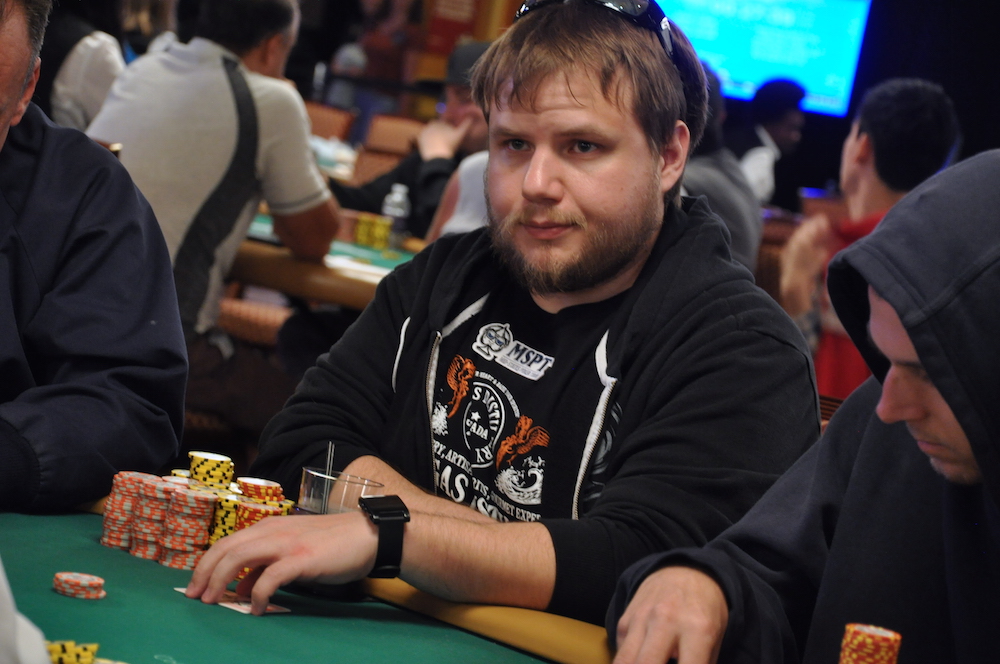 Somewhat more controversial is the introduction of the big blind paying all the antes per hand, another move designed to speed up play and make things much easier on the dealer – avoiding some of the arguments which have arisen over the years, most spectacularly the Jeff Lisandro/Prahlad Friedman bust-up which almost saw the big Aussie take the head off his younger colleague after being accused of cheating or lying or both!

…a long and nuanced discussion occasionally breaking out into ‘cap locks’ shouting, and leading the main object of ‘Dnegs’ frustration – the Commerce Casino Tournament Co-ordinator Justin Hammer - to tweet jokingly…

In a sign of things to come, and regarded by most as a positive step, WPT’s Matt Savage shared the recent victor of their own ‘shot clock’ tournament at lower stakes than the $hundreds of thousands buy-ins which Negreanu and his ilk play at…

With the detailed WSOP schedule released, you have a chance yourself to try out the shot clock/ante combo, though it may take a year or two before it hits the levels most of us can afford.