While many of the big names were failing to land a Main Event bracelet in Vegas, a slew of high-roller heavyweights were battling it out in Budva, Montenegro for the Triton High Roller title and a share of the almost $1.25 million prizepool on offer, and it was Fedor Holz (who else?) who proved yet again he is a king among kings!

With a field of 41 players including the likes of Sam Trickett and David Peters, as well as a Macau crew featuring billionaire businessmen Paul Phua and Richard Yong, it proved to be a tough battle for the German wunderkind, who ‘semi-retired’ after last year’s amazing run. 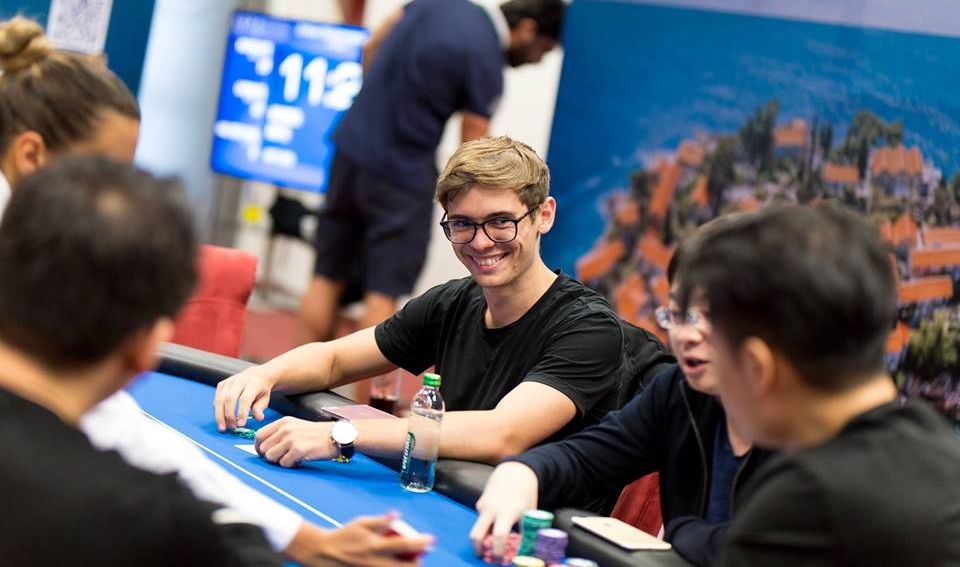 The first half of 2016 had seen Holz scoop over $10million since January, including 2nd spot in the Super High Roller Bowl in May for $3,500,000 and taking down the $111,111 High Roller for One Drop at the WSOP worth $,981,775 after which he decided to slow down and concentrate on his new business venture.

Triton’s stop at Montenegro, however, proved to be the perfect spot to see if he still had what it takes, and it was as though he’d never left, finding himself in a long, hard heads-up battle with China’s Su Hao, a relative newcomer to the high-stakes tournament world.

Holz explained to reporters after finally grinding down his opponent:

"Hao played pretty well. Someone told me that he has not played much but I thought that he played very well and it took quite a long time to finish him off. I was positively surprised.”

The $30,000 buy-in Budva leg of the Triton Series, held at the recently revamped Maestral Resort & Casino, on the shores of the Adriatic Sea in Montenegro, saw 3rd spot go to Montenegran businessman Predrag Lekovic, while well-known high-roller Richard Yong had to settle for 6th spot behind Americans Alan Sass and Gabe Patgorski.

The series has a short history, starting only in 2015, but has already attracted the likes of Phil Ivey, Dan Colman, Daniel ‘Jungleman’ Cates and a host of other huge names in poker, with Tom ‘durrrr’ Dwan making an appearance in Budva alongside series founder Paul Phua for the Grand re-opening of the casino in time for the Triton stop. 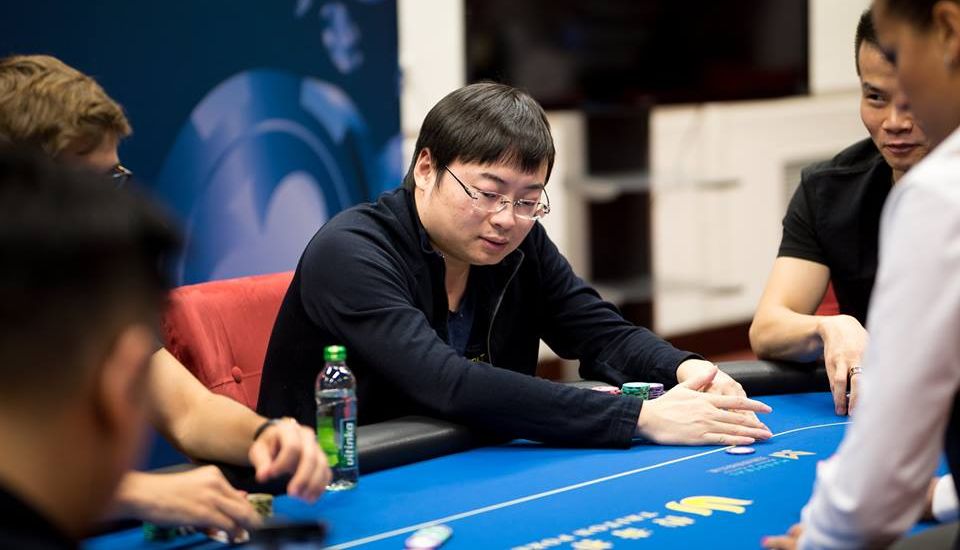 Dan “Jungleman” Cates has threatened to take Phil Galfond’s “ass down and clip his wings,” in a video interview with Brandon Adams