Some names are synonymous with high-stakes online poker, Viktor ‘Isildur1’ Blom and Ben ‘Sauce123’ Sulsky springing to mind immediately and known even to those who rarely keep pace with events on the virtual felt – but it is a third man who has started 2018 in excellent style, England’s Gavin ‘gavz101’ Cochrane topping the January biggest winners list with a $348,234 profit.

Cochrane, who will turn 30 this year, is a PLO specialist who has mixed it with the very best in the game, epic battles with Blom (who he described as ‘one of a kind - he puts insane amounts of pressure on’) and Gus Hansen (one of the biggest online losers the game has ever seen) took over 2018 where the anonymous ‘Berri_Sweet’ left off, with 241 sessions and 18,713 hands producing his $348,234 – almost double anything his nearest rivals could come up with. 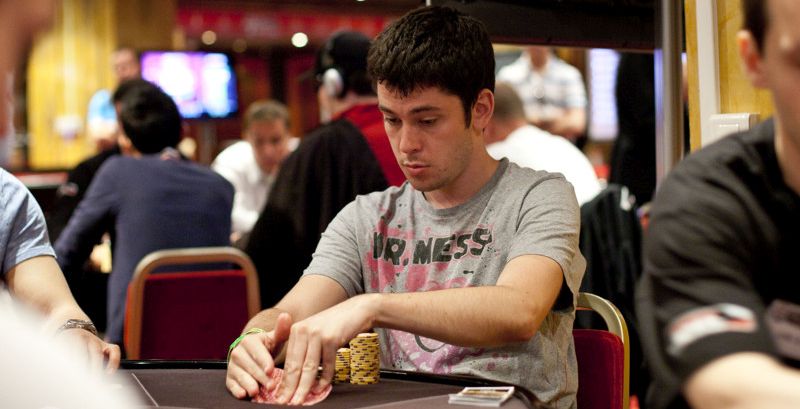 Although half of the list remains anonymous, Loeliger in fact only having his real name revealed last year, Cochrane has never been shy about his online poker career, bursting onto the nosebleed scene back in 2011 with a $1.8million heater, with huge sessions and swings against Blom and others.

Fast-forward through a Black Friday which Cochrane survived relatively unscathed and a few necessary drops back to lower stakes over the years, and January 2018 has seen the Welwyn Garden City man take on the likes of ‘BERRI SWEET’, Timofey ‘Trueteller’ Kuznetsov, Ben ‘Sauce123’ Sulsky and Sami ‘Lrslzk’ Kelopuro – who’s who of the online games biggest beasts.

A series of $200/$400 sessions against these guys brought ‘gavz101’ a chunk of his January pay, including the biggest pot of the day last Thursday, replayable here, courtesy of HighStakesdb.com…

Cochrane has mixed in the occasional live tournament, although his $126,115 in lifetime tournament earnings pales into insignificance when you look at his online results. Others, however, have not fared so well recently, and will need to turn around their 2018 sharpish… 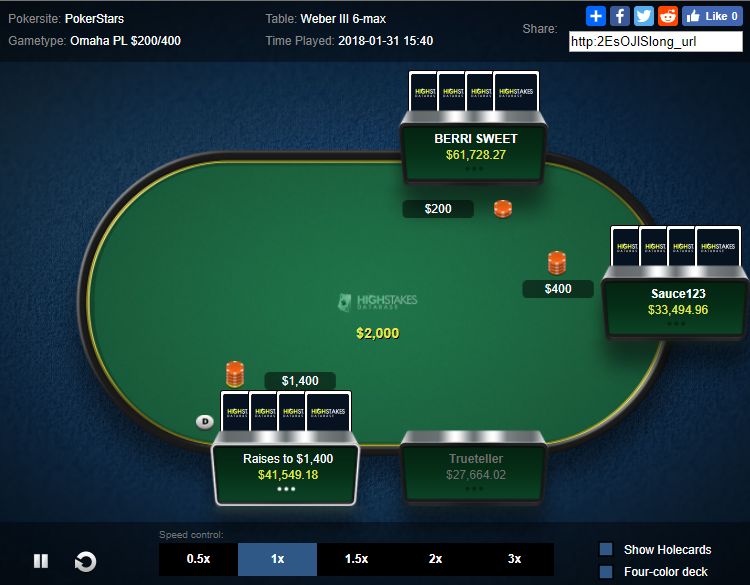 For the likes of Blom, Sulksy and van Ravenswoud it’s likely to register merely as a blip, but ‘ImagineKing’ continues a losing streak which saw him register in 5th spot in the 2017 Biggest Losers chart – not a place one wants to become too familiar with.