You’re apparently a nobody in the poker world until you’ve been blasted by Phil Hellmuth for your bad play, which means Terrence Chan is now a definite somebody – the poker pro-cum-MMA fighter being called a "Moronic Mother ******" by the 14-time WSOP bracelet winner this week.

As everyone knows, Hellmuth takes great delight in ripping his opponents to shreds whenever things don’t go his way, and he tweeted the background to the rather harsh comment. 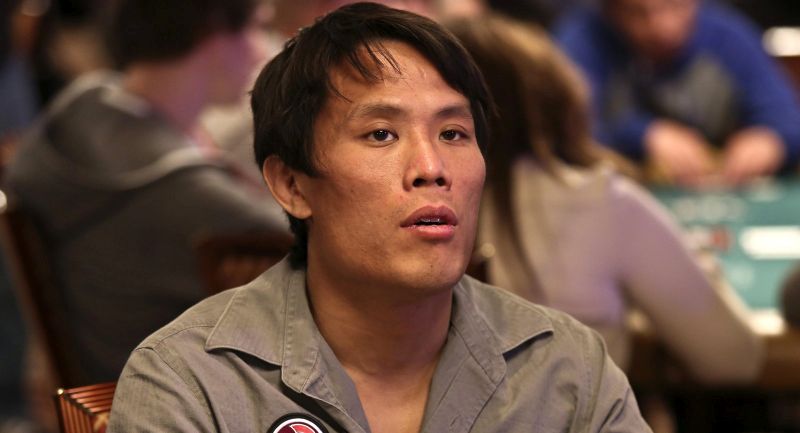 Naturally, picking on a trained cage fighter might seem like a bad idea, Hellmuth not noted for his expertise at fisticuffs as evidenced by a well-documented punch-up he lost against Sam Grizzle back in the day.

Chan, however, is an easy-going guy and explained that “I save my fighting for the ring,” in an interview afterwards. The Canadian instead called the floor and “asked for them to give Hellmuth a gentle warning about using abusive language towards other players”.

The Vancouver man thinks that the likes of Hellmuth’s rant against him isn’t good for the game, explaining that:

“If I were a recreational player paying $10,000 and hoping to enjoy the World Series, Mr Hellmuth’s tirade against me might have put some players the game. It might have discouraged them from playing the wonderful game we all know of Limit Hold’em.”

On the subject of striking one more item off his ‘bucket list’“, Chan said:

It was a rather more contrite Hellmuth who took to Twitter the next day after he had clamed down about his bad beat and subsequent bust-out in 16th spot.

Thirty-six year old Chan, who has a 3-1-0 MMA record at Bantamweight,  and a website which begins with the unique words ‘Follow me as I play poker and look for new ways to get punched in the face’, eventually finished in 8th spot for a $32,443 payday.