A stone cold bluff on the river with an all-in shove for $13,900 by Esther 'E-Tay' Taylor did not induce the fold she was hoping for from Jason Mercier, who made the call with his pocket 9's.

The board showed a lowly pair of deuces and no overcards to his 9's, E-Tay was on the button and an unlikely candidate to be holding a deuce in her hand, and plus, Mercier seemed to be making all the right moves at this Poker Night in America$25/$50 cash game. His call for just under $14K was another one of those correct moves, with Taylor holding ace-rag in clubs that coincided with two more clubs on the flop that eventually resulted in a busted flush draw and a huge pot of $38,575 for Mercier. 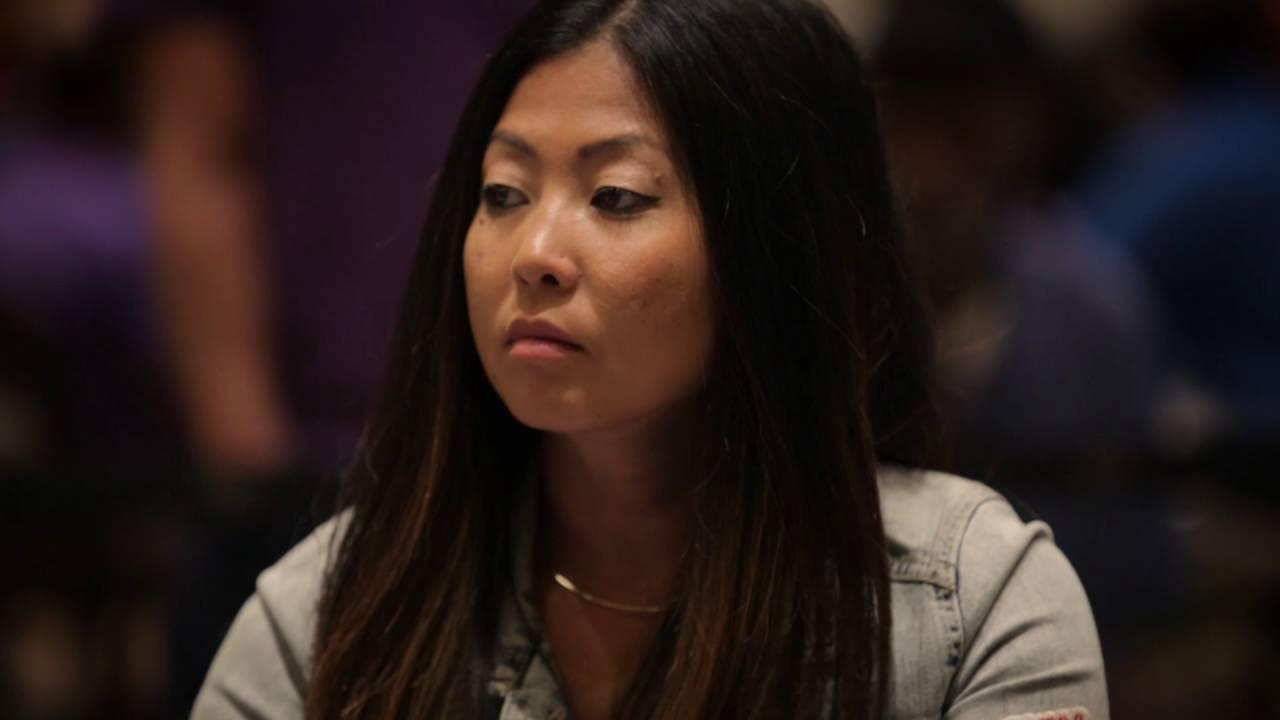 Prior to the flop, Jason announced that he was making a "donation" with his pocket 9's while calling a raise from Jennifer Tilly. Mercier made the same announcement in a later hand when he made the pre-flop call with 9-5 suited and managed to hit a flush and bust an all-in Wendeen Eolis who flopped a set of jacks but could not stop Mercier's good run.

As it turned out on this episode of PNIA from the Seminole Hard Rock Hotel & Casino in Hollywood, Florida, Mercier was the only player who did not make a donation. He left the table a $61,750 winner, with the rest of his opponents all in the red.

This PNIA episode was a continuation of Day 1 action at the Seminole Hard Rock on August 9, 2016. Earlier Day 1 play was released in a video as Season 5, Episode 9.

Just one month prior to the Hard Rock PNIA action, Mercier had proposed to poker pro Natasha Barbour at the 2016 World Series of Poker. Barbour had just been eliminated in 3rd place in a $5,000 NLHE event when the romantic Mercier hopped over the rail, embraced his girlfriend, and dropped to one knee while producing an engagement ring and popping the question.

A surprised Barbour, who had just won $348,374, immediately said yes. The happy couple were wed four months later and announced in March that they were expecting a baby this fall.

The baby's gender was announced in a video post on Twitter via the color of the icing on a cake. That boy will undoubtedly have incredible poker genes!

Mini Merc #1 is going to be a boy!👶 💕 pic.twitter.com/oOWljRn7yD

Norm Macdonald, the legendary comedian who loved poker and regularly played the WSOP, died following a decade-long battle with cancer