While writer/director Aaron Sorkin has said in interviews that Molly’s Game is not really a poker movie, Sorkin couldn’t very well eschew the game completely. The focus of the film may be on the behind the scenes story of Molly Bloom’s private poker game, but it is still set around a poker game.

In fact the movie is getting good coverage for its handling of the poker scenes it does contain. Much of that handling is down to poker pro David Paredes who was behind the action in one key scene.

The scene, where a rounder is bluffed of a big pot by a parvenu maniac, is the longest bit of poker in the film, and one of the better poker scenes in movie history. 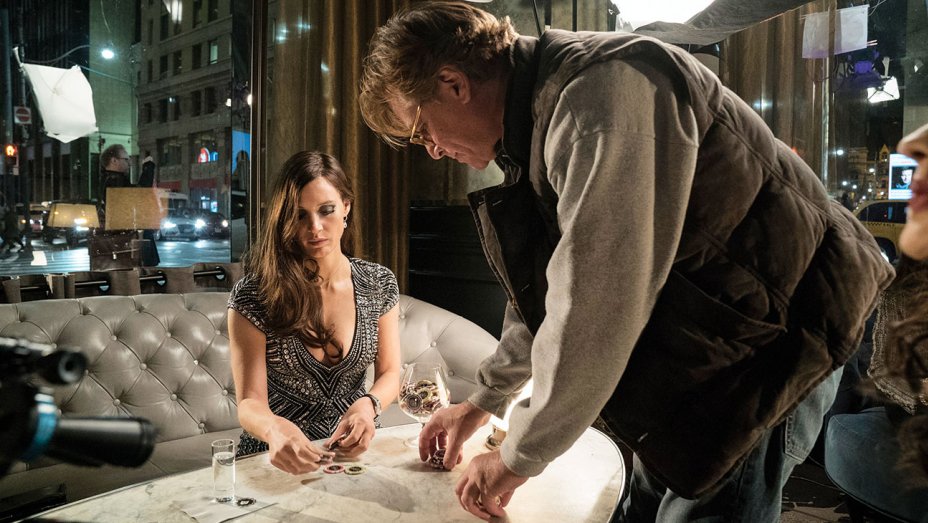 In a recent interview Paredes talked about the process of creating that scene, and how it was he came in contact with the film. “I should clarify that I was not a consultant on the film,” he says, noting later that the film – which was shot in Toronto – had to hire Canadian in that role.

“The way it started was a couple of years ago Molly had contacted me because they were writing a poker scene. They needed some help with it. She asked if I would mind helping to try and write a scene.”

Paredes was an obvious choice for a couple of reasons, firstly he knew Molly back in the day, having played in her games. He remembers it as being an extraordinary experience going from shadier places where even collecting your winnings from the other players to the shock of being written a cheque by her on the spot. He describes the game as being in “an amazing apartment in a very fancy building Downtown."

"There were models and actresses walking around serving drinks. The environment was incredible. Everything you wanted was at your fingertips.”

He was allowed into the game because, having paid his way through law school at the card table, he took a job in the city as a hedge fund manager and so was not technically a pro.

The second reason she went to Paredes was that he had a history as a writer. As well as being a tough poker pro with over $2.3 million in tourney winnings Paredes has an MFA in creative writing, and in fact taught creative writing for a bit at NYU. But in the end the real money was to be found at the poker table.

Still, when he got the call he immediately knew what to do with it. Using a particular hand in which Phil Ivey made a massive, and incorrect, laydown against Brad Booth (because he was unsure how Booth played) as a model he scurried away from the table to a noodle bar where he tapped out a first draft of the scene. He does say that Sorkin added to it, but the hand plays pretty much as laid out by Paredes.

How does Paredes feel about his work?

“It is bar none the most sophisticated hand I’ve ever seen on film,” he says. “I’m proud to have written it.”

Audiences seem to be agreeing.

Online Poker in the USPromos