With the release of her new book entitled "Thinking in Bets: Making Smarter Decisions When You Don't Have All The Facts," Annie Duke is getting attention from mainstream media outlets, which has riled up a number of poker pros.

Duke, the former poker pro who is the sister of ex-Full Tilt Poker honcho Howard Lederer, had close ties with a couple of failed projects that left a bunch of players shafted financially. The Epic Poker league and UltimateBet are the endeavors that went sour, but at least most UB players received reimbursement in the AP/UB claims process that is currently winding down.

Although Duke has left poker behind and moved on to consulting, writing, and speaking, her past as a professional poker player invariably comes up in interviews and her writings and lectures. And therein lies the problem, according to a number of professional poker players who take offense when Duke is seen by others outside of the poker world as a "representative" of the poker community. 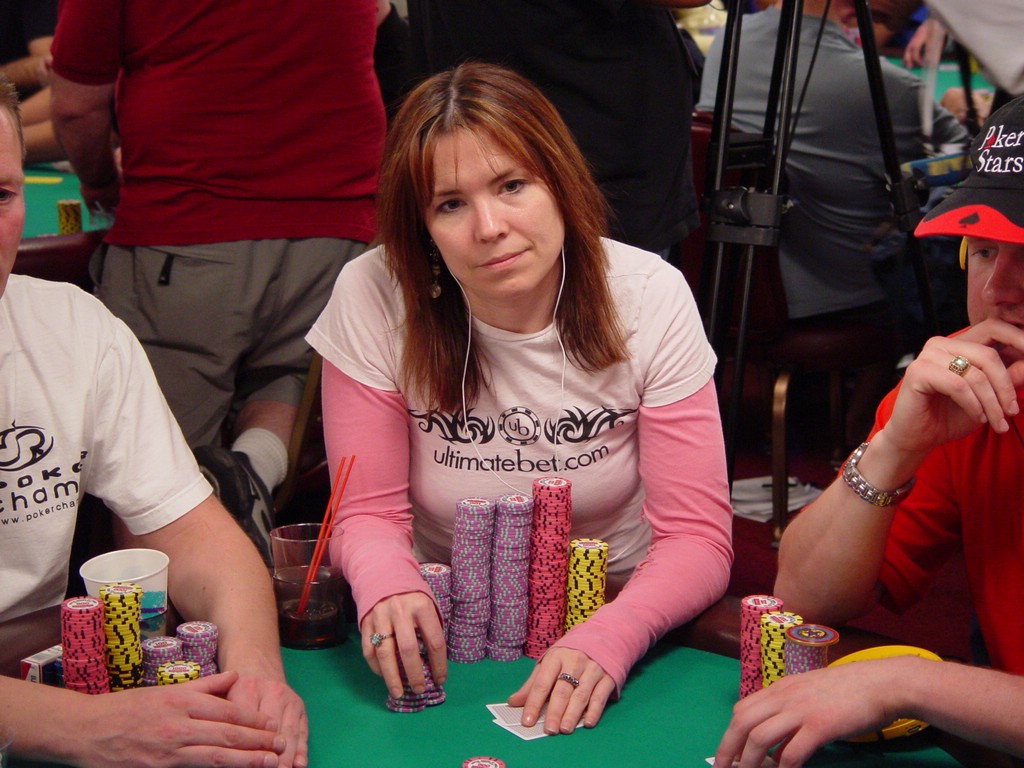 Take a look at some of the vitriolic tweets that some pro players let loose following a piece about Duke and her latest book on CNBC:


As you can see, the author of the piece, Dan Schawbel, was taken to task for giving ink to Duke as a "world poker champion." She is a champion in the sense that Duke won a WSOP gold bracelet in 2004 and was the all-time leader in cashes among females for a time.

However, those who make their living on the felt certainly don't view Duke in that light, as is evidenced by the social media postings. Most poker pros would rather that well-respected members of the poker community be championed as representatives.