Online Casino operator Videoslots bought PKR's 3D Poker software. Will they take it to its max potential or repeat the mistakes of the past?

PKR is one of the most heart-breaking stories of wasted potential in poker history. The site had a unique selling point, a 3D Poker room that allowed you to customize your 3D avatar, similar to an MMO. It felt like a videogame in which you could play for real money.

Technically, every online poker site is a videogame in which you can play for real money, but this one actually looked the part, which attracted recreational players.

PKR's graphics requirements made the games slower than their competitor's, which dissuaded pros and bumhunters from preying on recs.

PKR was a unique site with a fun gamer gimmick and a decently sized player base that loved the site. Why then, did it suffered through a slow and miserable death on MPN? 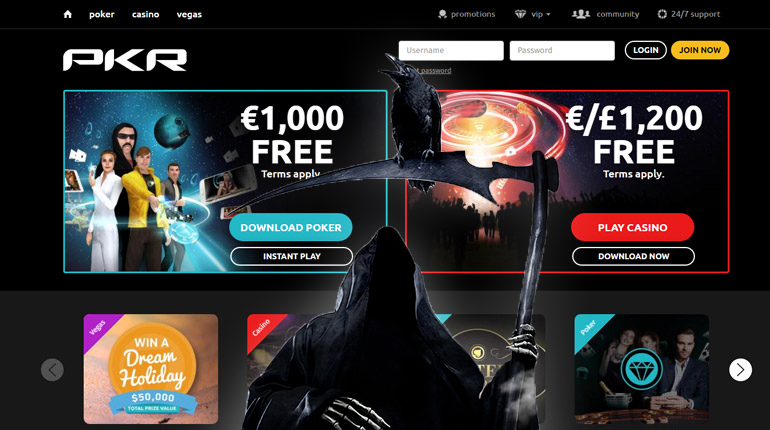 Like Andrew Burnett explained on this great post-mortem, PKR's management made one poor business decision after another, eventually bankrupting the site.

After joining MPN, PKR steadily lost money until they had to go into Administration - a procedure that protects insolvent companies from going bankrupt.

The mismanagement was so extensive that they wouldn't even pay back their 60,000 players, despite ostensibly keeping segregated funds.

The players eventually received their money, PokerStars gained some well-timed good PR by stepping in and bailing them out, at least PKR's poor management was profitable for someone. 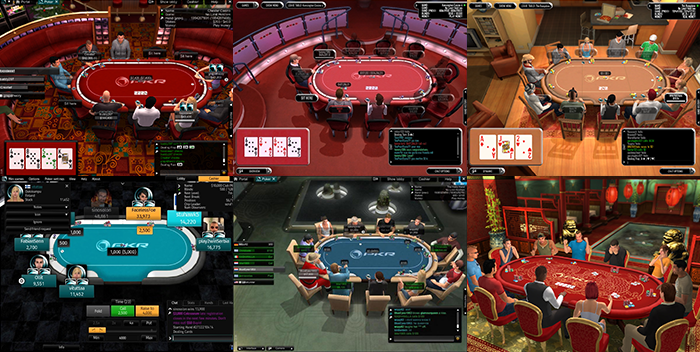 Despite its fate, people loved playing on PKR, and with the influence of platforms like Twitch poker shaping the industry's strategies going forward, it seems like the time is right for 3D Online Poker.

Perhaps seeing this wasted potential, Videoslots bought PKR's software to form the basis of their first foray into online poker.

Videoslots currently offers almost 2,300 slots and table games, including a competitive form of slots called "Battle of Slots", which functions similar to a poker lobby.

So is Videoslots the manager PKR needs to achieve its full potential?

Only time will tell. However, PKR's concept is so well suited for today's gamer-focused poker industry that only an incompetent fool could mess it up.

Videoslots now owns PKR's Mac, PC, iOS and Android clients, however, they only plan to release a rebranded PC version in 2018, with mobile and web versions coming soon after.