A rather sweet plea deal was reached between Absolute Poker co-founder Scott Tom and federal prosecutors that allows the former poker site owner to avoid a felony conviction and instead plead guilty to just one misdemeanor count in the Black Friday case that still reverberates throughout online poker six years later.

Tom's criminal record will be blemished with merely being an accessory after the fact to the transmission of wagering information and not the felony money laundering and illegal gambling charges under which he was indicted in 2011. The former AP honcho has also agreed to forfeit property obtained in conjunction with his illegal maneuverings. 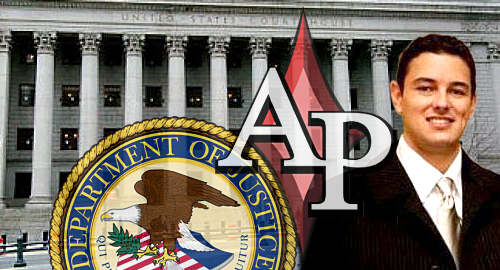 And Then There Was One

Sentencing for Tom is set for September 28 in the US District Court for the Southern District of New York. Two years behind bars is the maximum penalty he can receive from US Magistrate Judge Barbara C. Moses, but probation is also a consideration.

Tom is one of 11 defendants snared in the Black Friday case that prevented the top three poker rooms in the world from continuing operations in the US. Hundreds of players have since been forced to relocate abroad in order to play online poker at PokerStars and other leading sites.

Of those 11 defendants, 10 have now been been brought to justice, with PokerStars co-founder Isai Scheinberg remaining as the lone fugitive. 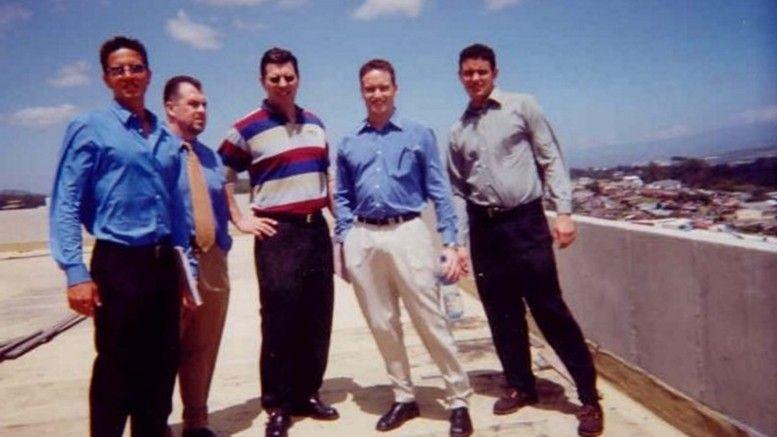 Absolute Poker and sister site UltimateBet are the only Black Friday poker sites in which players have not received their outstanding account balances. A remission process for those players was announced by the DoJ in April after it was determined that plenty of funds remain from the Full Tilt remission process.

AP and UB players originally had only until June 9, 2017 to file claims in the matter, but that deadline has been extended to September 7 for reasons unexplained by claims administrator Garden City Group. In all likelihood, the extension will also cause repayment to take longer, much to the chagrin of players who filed petitions and have been waiting more than six years to be made whole.