In one of his recent YouTube videos, popular poker personality Alec Torelli reflects on his twenties and shares with us the plans for the next decade on his life. Some of the goals that he laid out in the video might seem extremely ambitious and impressive, namely his financial goal of earning $10,000,000 in the next ten years. However, close examination of his words proves that there might be a method to Torelli's madness. 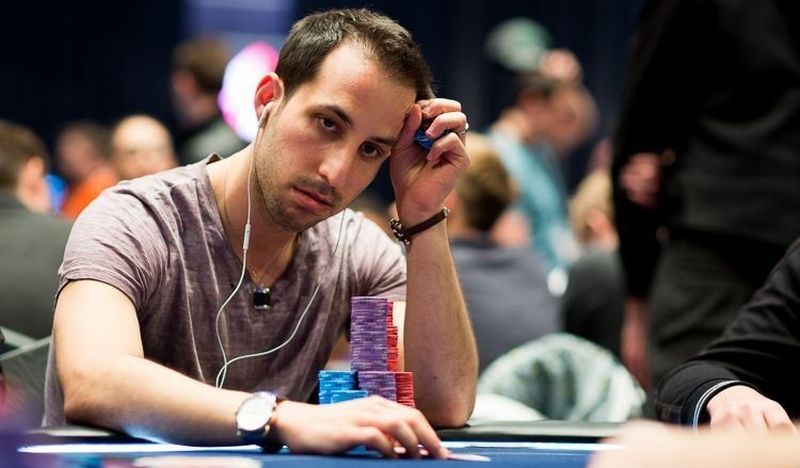 Becoming the Most Influential Poker Player

Alec Torelli lists a few different goals throughout his video but most of them center around the same main idea. Alec spent the last decade honing his skills and trying to become the best poker player on planet Earth, but he's now ready to branch out. Instead of trying to win as many chips as possible Torelli now aims to win the hearts and minds of poker players around the world.

Not a bad idea considering the fact that most businesses in today's world make their money by grabbing the customers attention (YouTube being one of the many examples). Besides, in a game where variance plays such a pivotal role it's arguably impossible to determine who's the best at playing cards and even though Torelli is one hell of a poker player, it's going to be very hard for him to win in comparisons with almost mythical figures like Chip Reese, Stu Ungar, Phil Ivey, T.J. Cloutier, etc.

That being said, given how Daniel Negreanu had some major PR missteps over the past few years and he's no longer unanimously viewed as the most influential player our there, his spot is ripe for the taking and given that Alec already managed to build an impressive social media presence, he's not that far off  from achieving his goal.

Torelli's has a multifaceted plan of attack which includes things like, making a WSOP Main Event final table, writing a best-selling book centered around the games in Macau, creating TV show about the life of a high stakes pro, traveling and speaking at poker seminars etc. Some of those will be harder to achieve than others and all of his goals sound incredibly ambitious. I'm sure we'd all love to see a TV show about poker that was just as good as "Mad Men". 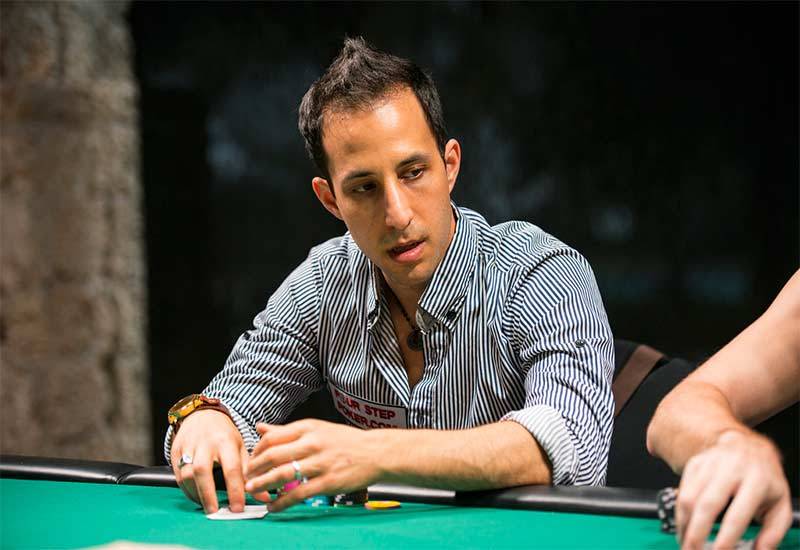 Is earning $10,000,000 over a decade possible? According to calculations, Doug Polk presented in one of his more popular videos earning one million dollars a year is theoretically achievable by the best and the most dedicated grinders out there. That being said unless your name is Fedor Holz or OtB_Baron winning millions by playing poker is an extremely hard thing to do.

Besides, we have no idea how the poker landscape will look like in three to five years, not to mention ten, so it's really hard not to bet against Torelli in this spot - assuming poker was his only source of profit. However, the shift in Alec's goals - from trying to become the best player out there to trying to become the most influential one - means that he should be able to pursue a few other profitable ventures. From book sales, through ad revenue to speaking fees, the compound effect of diversifying one's income can't be underestimated.

Lastly, it's important to point out that Alec isn't exactly motivated by greed, while his burn-rate will be much higher than the one of an average poker grinder he's not exactly "ballin' out of control Dan Bilzerian style". Torelli plans on saving half of the amount and supporting various charitable causes.

The main message of Torelli's video is that dreaming big and falling short can produce better results than thinking small and undershooting. The main goal of Alec was to become the greatest poker player out there and while most of us would agree that he's not there yet, he managed to get close enough to enjoy some amazing benefits.

If his goal was to become a great 5$/10$ player at his local casino we probably wouldn't have heard of him and that's the best endorsement for his way of thinking.