If you’re looking to buy a new home in Florida, then the mansion that self-proclaimed poker god Dan Bilzerian spent his childhood in is up for grabs for $6million – complete with Dan’s old Little League trophies.

The GGPoker ambassador has since moved on to bigger and more expensive homes, allegedly funded by the massive trust fund his former criminal father bestowed upon him. 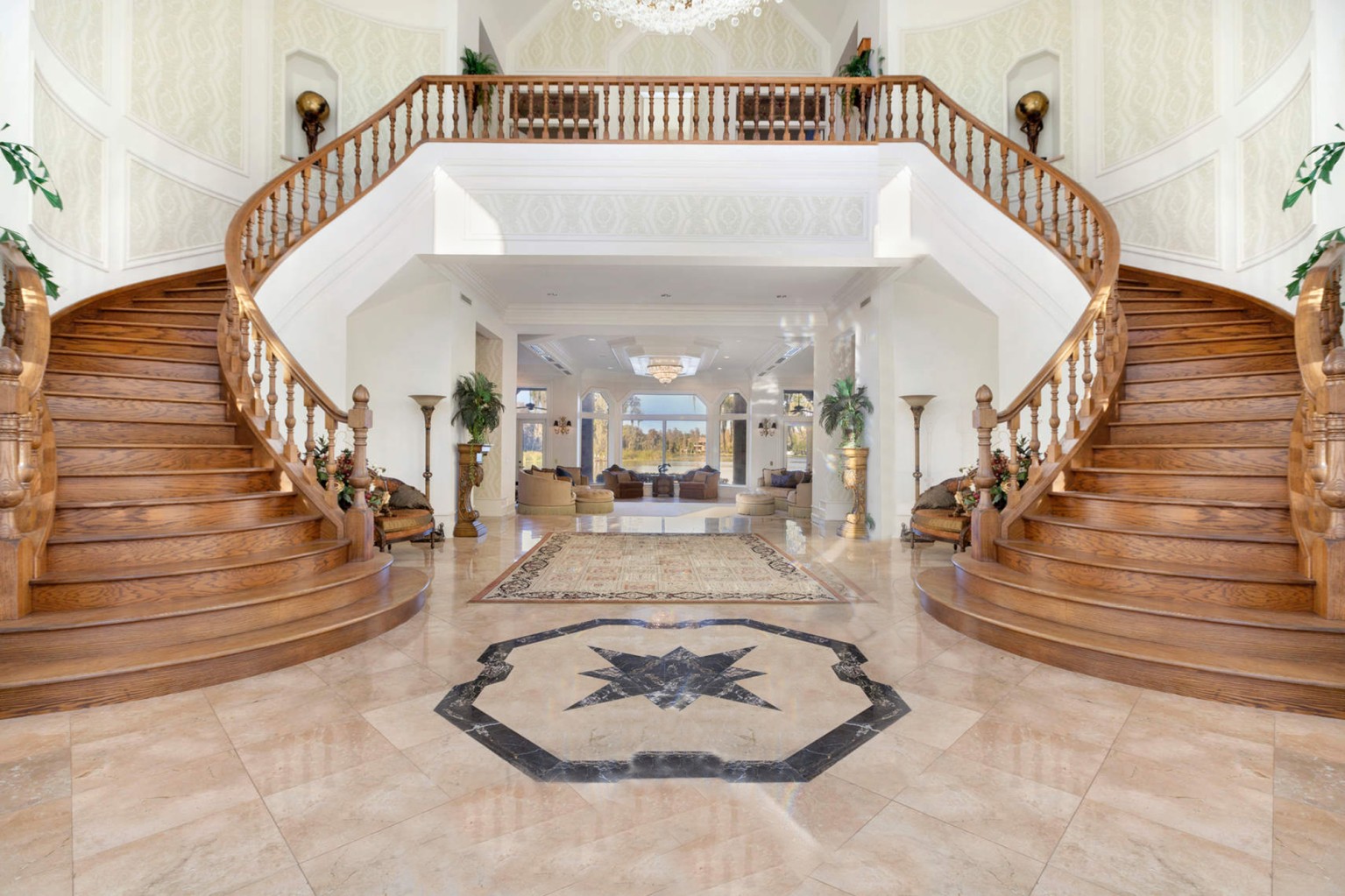 Bilzerian himself claims his flamboyant Playboy lifestyle of private jets, luxury yachts, fact cars and parades of naked women has been paid for by his poker winnings, claiming $50million in cash game profits against mega-wealthy amateur whales – or “bigger whales” as many would say.

Bilzerian’s childhood home, up for sale in the Tampa community of Avila, was built by Bilzerian’s corporate raider father, Paul, in the early 90s. 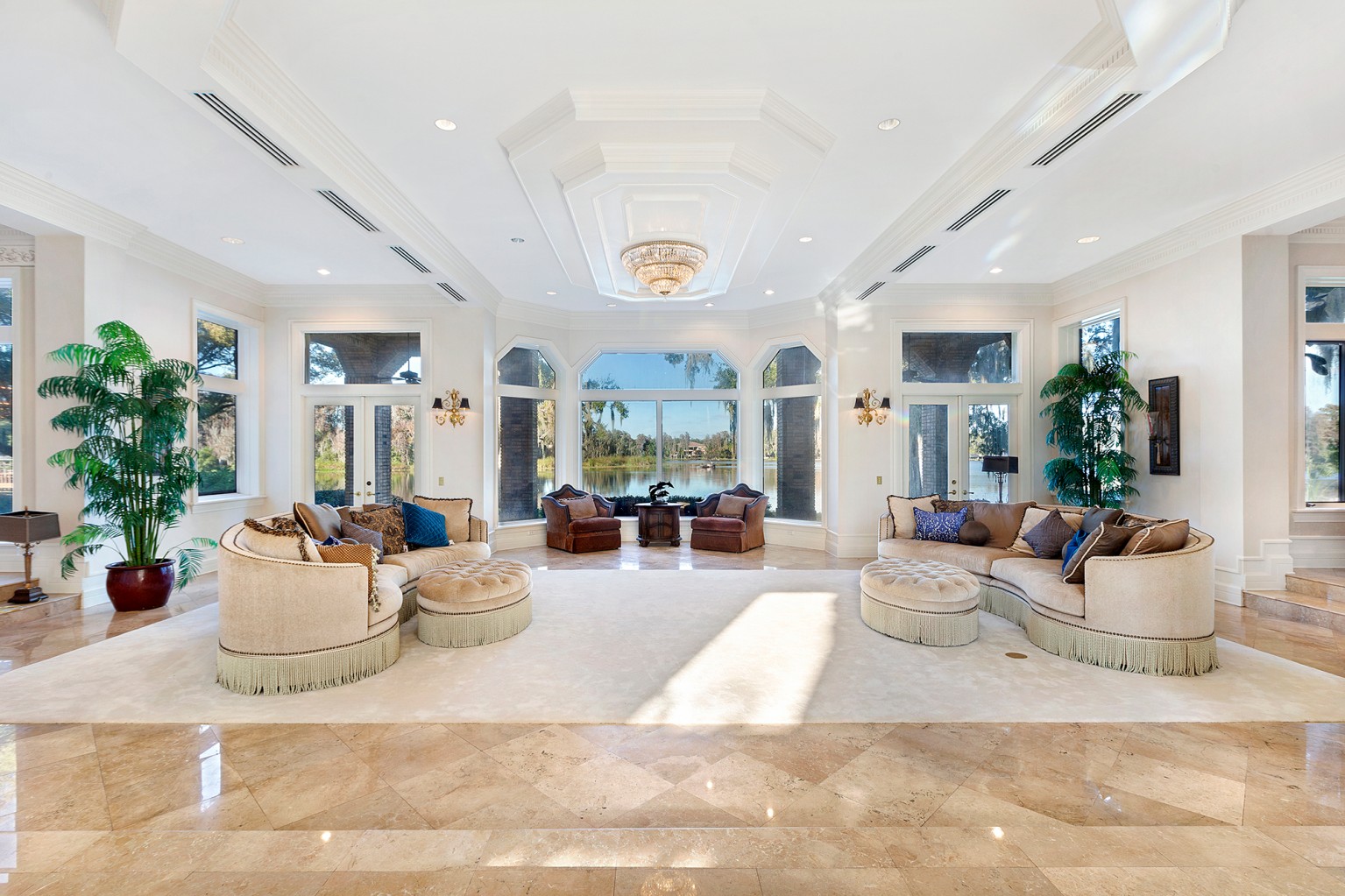 It boasts 10 bedrooms and 19 bathrooms, as well as a “vintage” movie theater, swimming pool with waterfall and slide, a wine room, and an “athletic wing” that includes a gym, with indoor basketball and racquetball courts.

The luxury home was part of Paul Bilzerian’s bankruptcy case in the noughties, Dan’s father desperately trying to keep hold of it by basically selling it to himself. 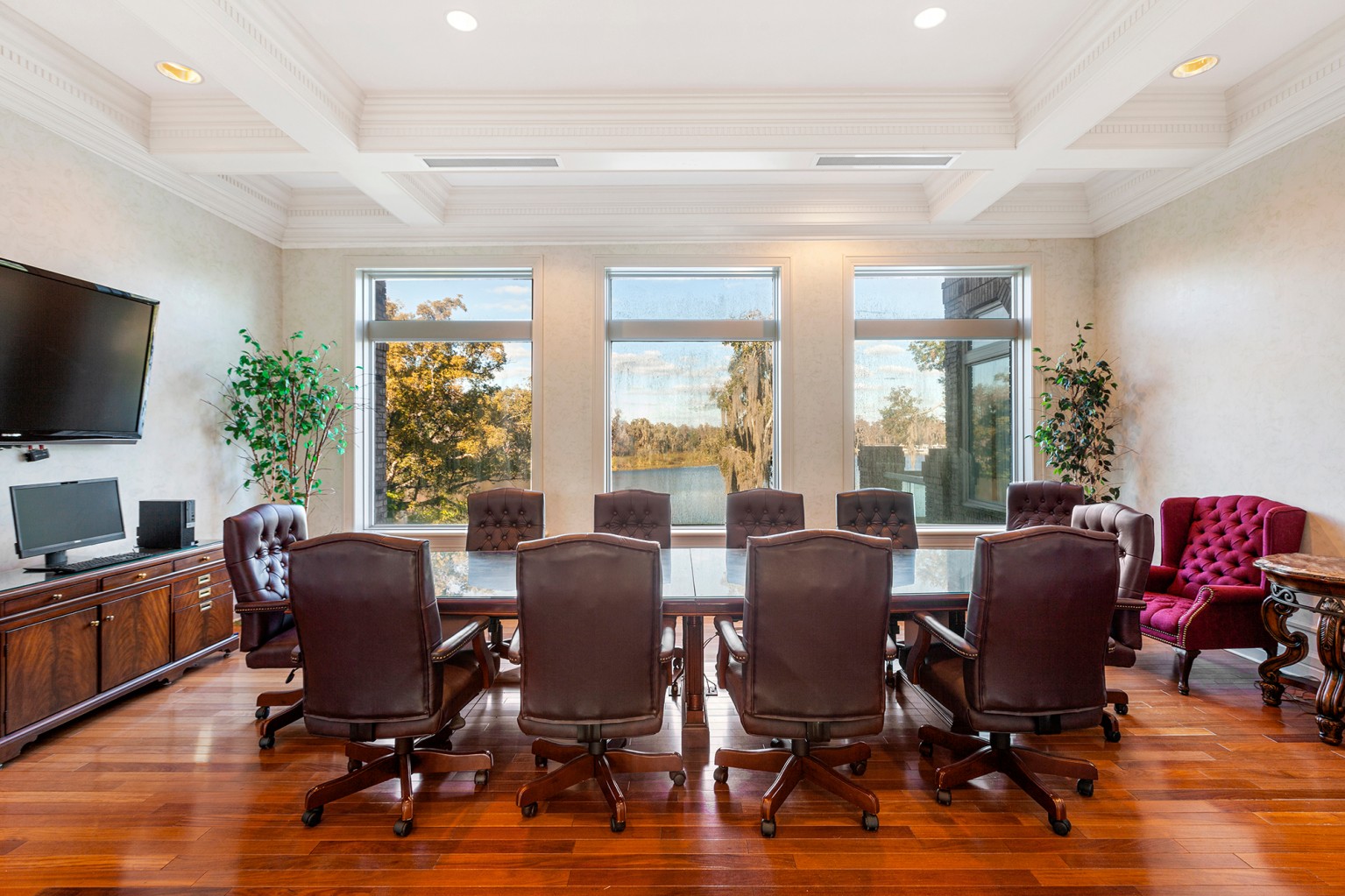 “It appears that Paul Bilzerian sold the home in 2004, but it was later found that he had connections to the LLC who purchased the property,” stated Eric Dungy of property listing company, Compass. He told the NY Post: “He essentially sold the home to himself before it was seized by the bank in 2006,” describing it as the area’s “most notorious and expensive foreclosure.”

With price tags that have varied from an initial $18million down to a cut-price most recent sale for $2.85 million in 2016, the current $6million will also bag you some of Dan’s childhood memories.

“The home still includes many of [Dan] Bilzerian’s personal items, such as little league memorabilia and trophies in the trophy case,” Dungy revealed. 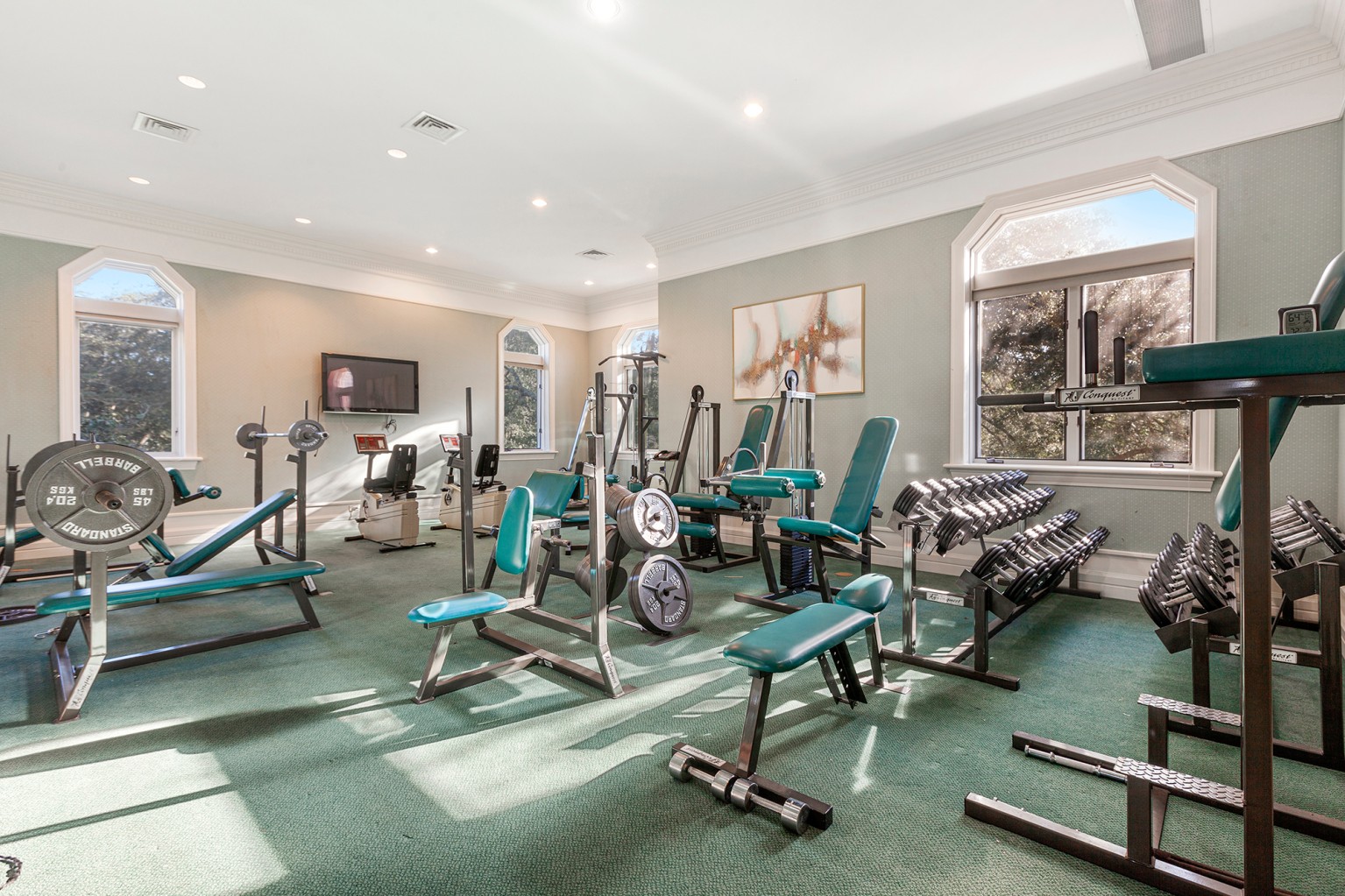 Dan Bilzerian is never far from the poker headlines, claiming he won almost $13million in a single day playing $10k/$25k. 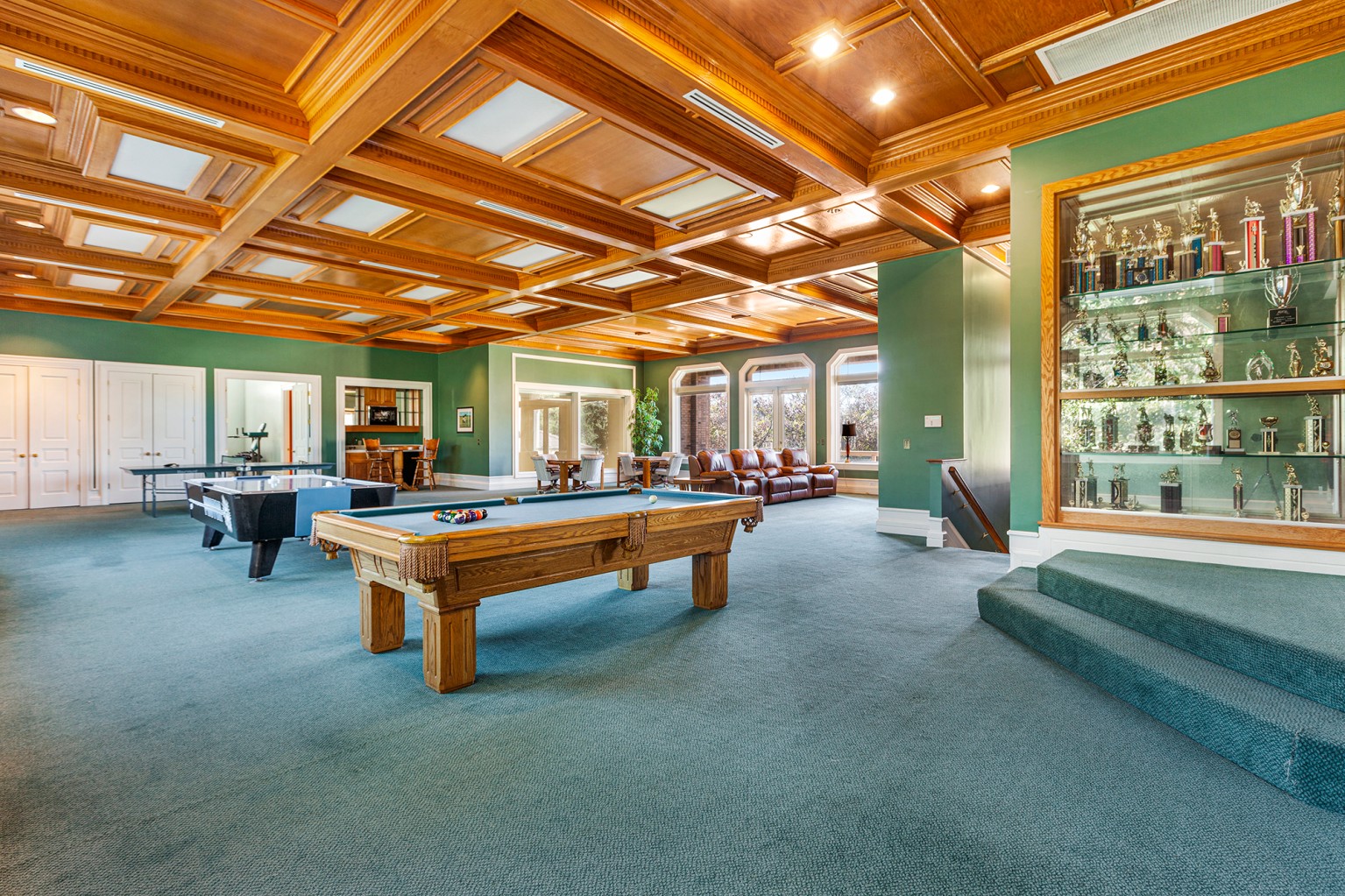 Bilzerian kicked off an almighty row on Twitter and beyond when he called Vanessa Kade a “hoe” – apparently a misspelt “ho” rather than a garden implement.

That was his first day as a GGPoker ambassador and things haven’t improved much since, the serial misogynist reneging on a promised match with the winner of his GGPoker Birthday Bash tournament, Alex O’Brien. 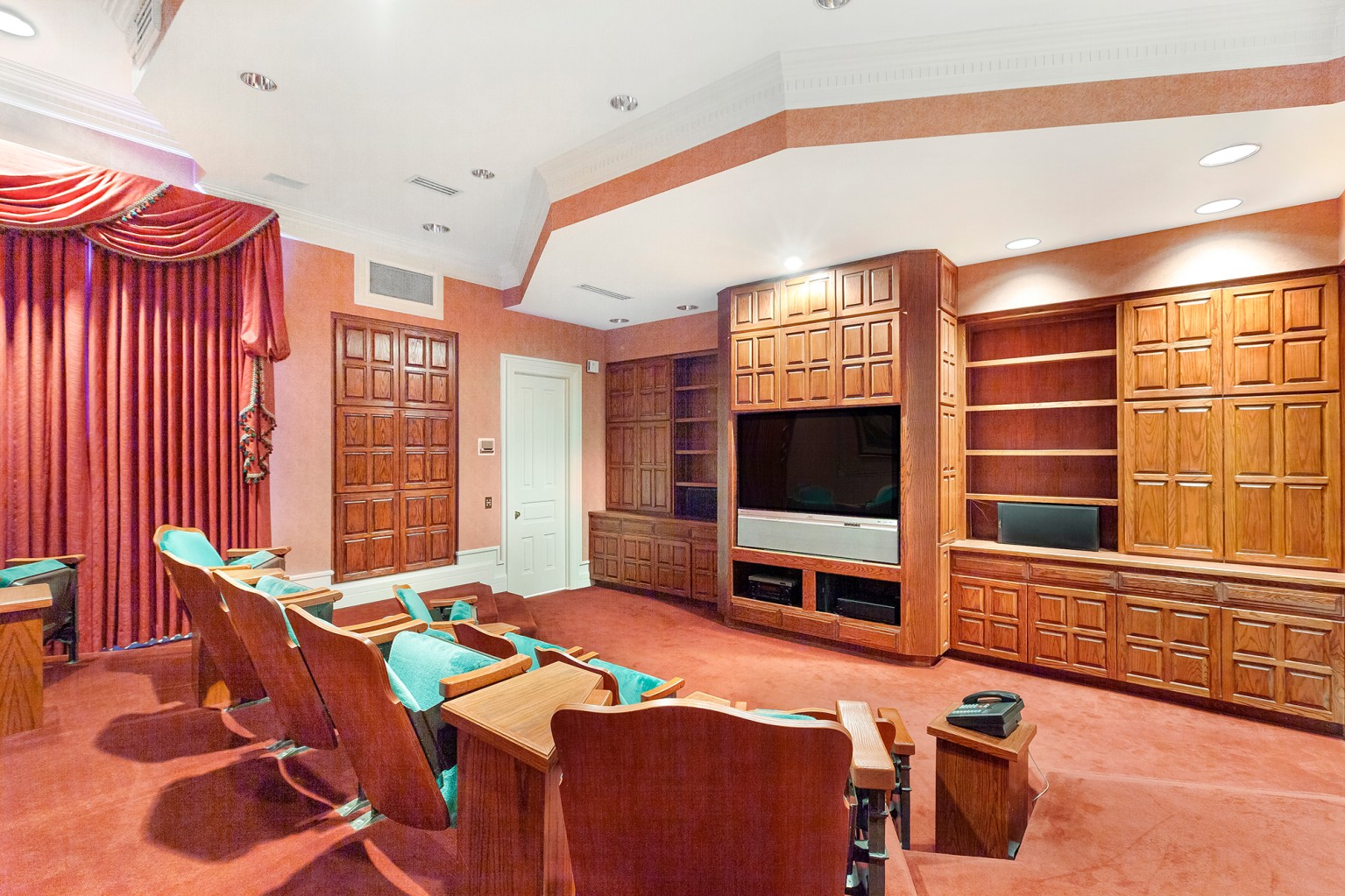 With GGPoker unable to get their star signing to play a woman, America's CardRoom stepped into the breach and offered the London lass a $10k match-up against the ACR pro of her choice.

There could be only one opponent after all the nasty, sexist background of Bilzerian, and O’Brien faces off against Vanessa Kade later this week. 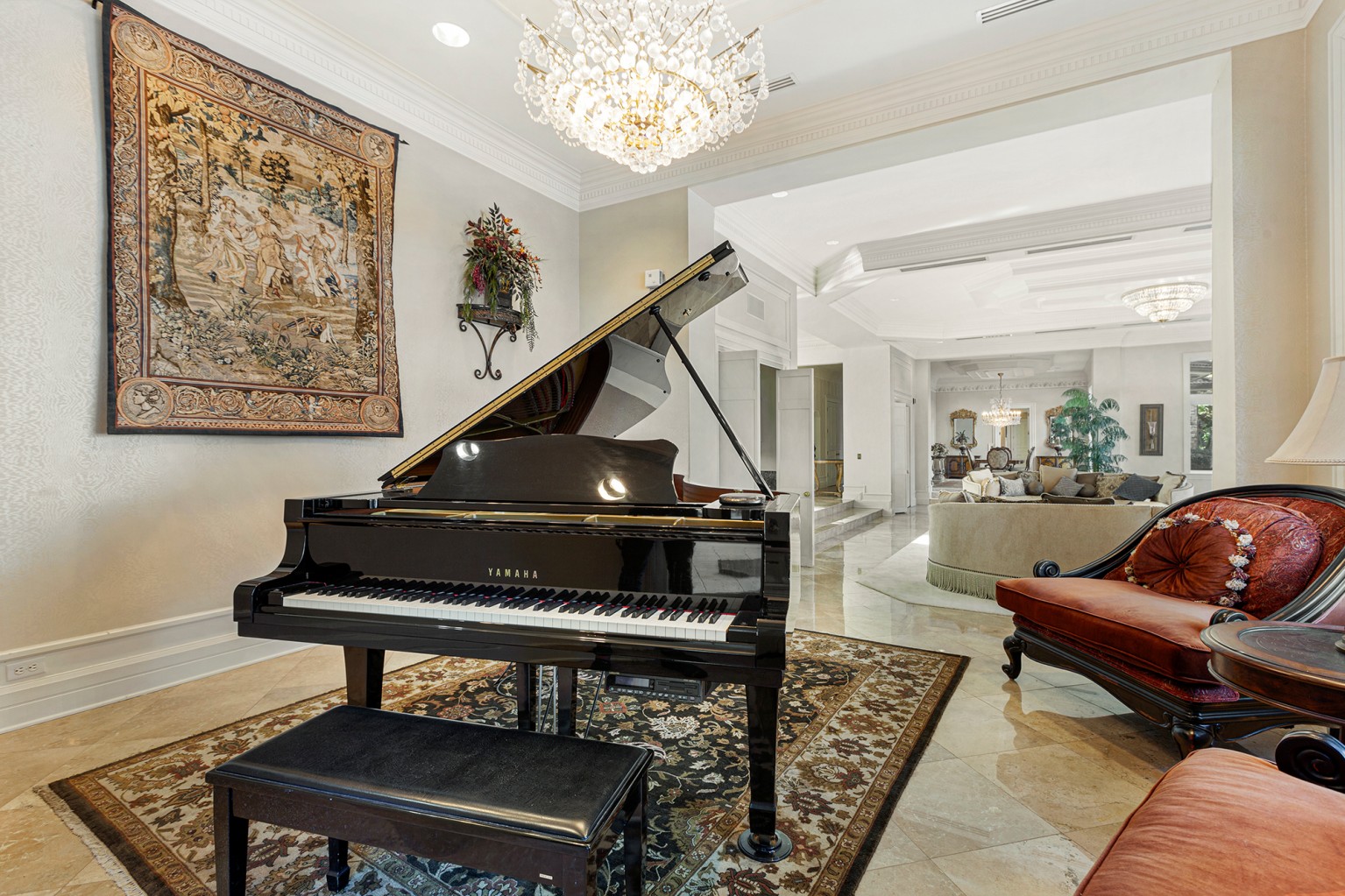 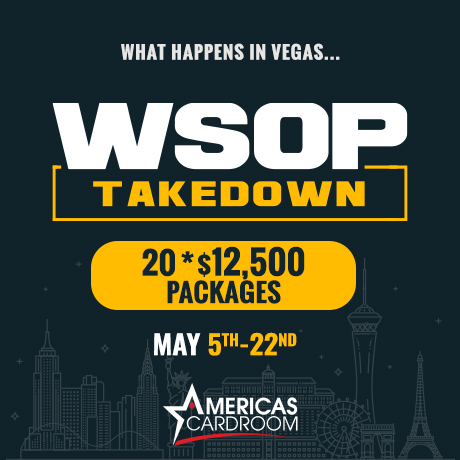 How To Play Poker At Online Casino – Know The AdvantageOnline Poker