France and Spain will Share Liquidity "In the Next Few Weeks", Portugal and Italy Lag Behind

France and Spain are rapidly moving towards shared liquidity while Portugal lags and Italy still considers its options.

Regulatory bodies from Spain, Portugal, Italy, and France signed a historic deal last year that would allow for licensed poker operators in these countries to share player pools with each other. It was a historic deal, but it has since found detractors, particularly in The Italian Senate. That's not stopping Spaniard and French regulators, however, who are moving ahead with the plan before everybody else.

France's Autorité de régulation des Jeux en ligne (ARJEL) published a short note on their website regarding the timeframe for the deal to enter into effect, it read:

"This July 6 in Rome, the president of ARJEL, Charles COPPOLANI, signed with his Spaniard, Italian and Portuguese homologs the treaty of shared online poker liquidity. Six months later, Spain and France can announce that the Franco-Hispanic poker tables will be offered to players from both countries in the next few weeks." 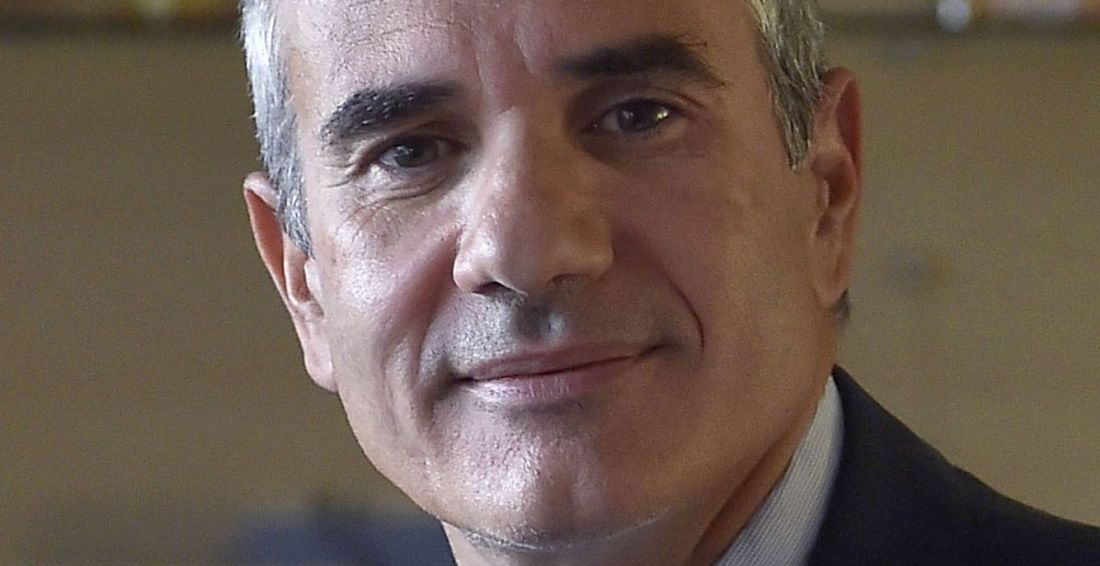 What About Portugal and Italy's End of the Shared Liquidity Deal?

Portugal's plans for shared liquidity are stuck behind a mountain of bureaucratic busywork.

After including amendments to their 2018 state budget proposal to allow sharing players across country borders, there has been no further progress made on the infrastructure and implementation of regulated gambling.

However, there's no doubt that Portuguese players will one day play with French and Spaniards. Italy, despite being a major driving force behind this deal, is at risk of being left out.

As previously reported, this deal has faced constant pushback from Italian politicians and businessmen, such as Giuliano Frosini, Director of Public Affairs of IGT (formerly Lottomatica), who reportedly gave a speech in which he sharply criticized ARJEL for what he perceives as overreaching regulation.

“Ten years ago, France created an organization to regulate online gaming, but today it is a market that is substantially asphyxiated and with few operators, and now it is the leader of operations that impact the directive and are also reflected on our country. Why Italy should share its players with the French ones?”

This prompted a swift response from  LOGiCO, an association formed in 2016 that brings together several Italian poker insiders.

“The French market is asphyxiated, but because - unlike the Italian market - it has not yet made correct choices in terms of taxation, and it is likely that this will happen; this asphyxiation is due, in this analogy to Italy, precisely due to the self-imposed segregation of liquidity.”

Stay tuned to PokerTube for more of this story as it develops.

4Ones Poker: The Mental Challenge of Online Poker meets The Fun of Video GamesPromos