While Joe McKeehen was taking on and defeating other Main Event champs in one Sit and Go, Jeff Gross was doing the same thing with the entire PokerStars Team Online in another – emerging triumphant and claiming bragging rights in the PokerStars Turbo Series TwitchTV Showdown.

With all the pros having their own fan-base and, of course, the ability to put out their own content on TwitchTV during the epic slugfest, although initially Fintan Hand took to Twitter to wind up the opposition…

Of course, it’s unlikely that the majority of the players would be having such a great time streaming their poker adventures without the ground-breaking – and record-breaking – Jason ‘jcarverpoker’ Somerville.

Jaime Staples was perfectly clear about how much Somerville has done for the online community, stating:

“Jason Somerville is someone I have looked up to since before I started streaming. He has been the gold standard for what a high-quality broadcast can be on Twitch. To follow in his footsteps is amazing.”

But back at the table, however, it wasn’t to be his night, Gross proving too strong for his fellow Twitch and PokerStars colleagues – and revealing that if he wins anything in the Main Event, half the cash will be split with his TwitchTV poker community. 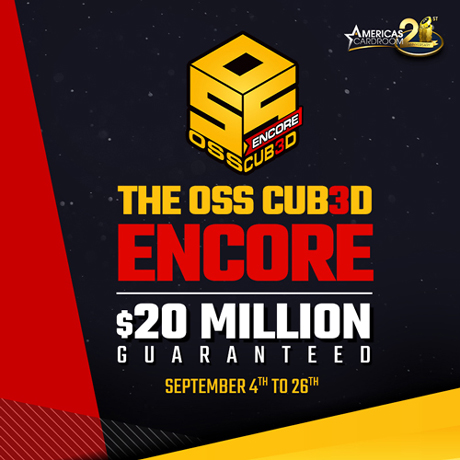 “ItsSliker” admitted to scamming his followers in order to gamble

Why is it Easier to Play Poker Online?

Discover the ins and outs of online poker and why it’s the easier way to play.

From Poker to Slots: Which Game Suits Your Personality Best?

With major poker tournaments lasting anywhere between two to five days, but a game of slots lasting as little as a minute, each type of casino game has a unique personality

The communities of poker players, MMA fans and weed proponents are mourning the loss of Elias Theodorou, who succumbed to colon cancer at the young age of 34