While Darryl Fish was taking down the de facto Main Event at the WPT Lucky Hearts stop in Hollywood, Florida, some of the games even bigger names were battling it out in the $25,500 High Roller side event – and it was Justin Bonomo who emerged triumphant to lift the $556,873 top prize.

It was a case of the usual suspects in many ways, Bonomo, Germany’s Stefan Schillihabel and Adrian Mateos all making the final table – having taken down the top 3 spots a week earlier in the $50K buy-in Super High Roller – Schillihabel winning out that time for a $493,000 payday.

This time round, however, there were some ‘new’ faces in the running – 2015 WSOP Main Event winner Joe McKeehen proving his game is still extremely good, while Dylan Under and another Spaniard - Lander Lijo Bereciartua – were welcome additions to the high roller crew.

As the tweet above shows, it was a big event with big money at stake, and Bonomo was not only fresh off his earlier Lucky Hearts 3rd spot, but also buoyed by his 2nd and 4th place finishes at the Pokerstars Caribbean Adventure a week previously – the runner-up finish to Cary Katz in the $50K worth a staggering $1,077,800 – though even that was only half of his biggest-ever scoop back in 2010 when he won the EPT Super High Roller at the Grand Final on Monaco.

Back to the here and now and Bonomo took a huge chip lead into the final day, looking firstly to see off the three who would leave the rest in the money, and it was Nick Petrangelo who would bubble in a close-run affair between the short-stacks, after which things proceeded much more quickly.

The ‘newbies’ noted above fell first at the final table, and then McKeehen hit the rails courtesy of Bonomo, leaving two massive names in the modern game – Ben Tollerene and Adrian Mateos to deal with.

Tollerene will look back on his KO with a mixture of regret and happy fate – his losing race against Bonomo’s pocket 9’s allowing him to enter the $5K event in plenty of time, which he would go on to win for $163,944.

Heads-up between Mateos and Bonomo was a hard-hitting affair, the Spaniard having a real go at his rival – but ultimately there was no denying the colourful Bonomo, a missed draw leaving Mateos in the runner-up role. 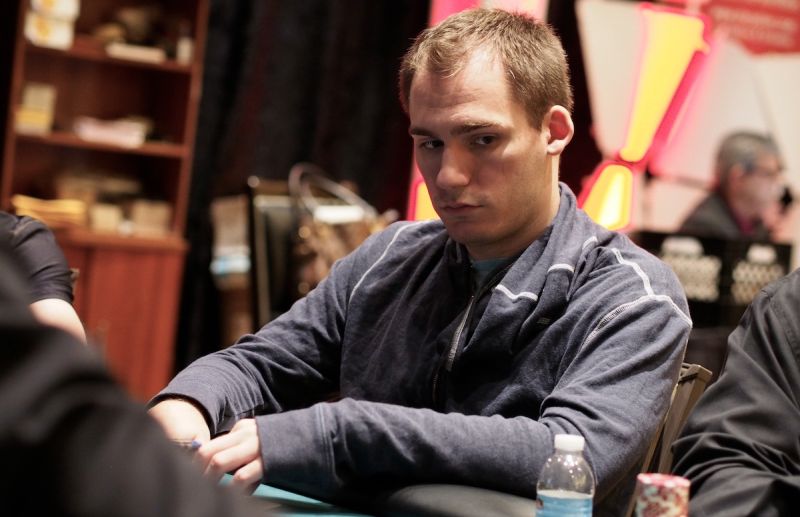