He's in the midst of his self-titled Irresponsible Tour, an apropos name if ever there was one, considering that Kevin Hart has apologized publicly to his wife and kids for screwing around with another woman.

Normally, Hart's misdeeds and irresponsibility wouldn't make the pages of a poker news website. But Hart partnered with PokerStars as a brand ambassador just a few months ago, promising to make poker fun and cool.

I'm not sure how fun and cool the game has become since the funnyman arrived on the scene. From what I can tell, his antics that included humping the poker table during the $300,000 buy-in Super High Roller Bowl, do not go over very well at poker games with so much money on the line.

Hart's shtick tends to have people rolling on the floor in the comedy clubs. But during poker action ....... not so much.

Sending so many apologies to my wife & kids. I gotta do better and I will. I'm not perfect and have never claimed to be ...I love you all.

Also likely not laughing are the brass at PokerStars who probably thought that hitching their wagon to the actor and comedian back in April would result in laughs all the way to the bank. The Stars Group may now be looking for ways to disassociate themselves from Hart.

"We take poker seriously because that’s our business," said Stars Group VP of Corporate Communications Eric Hollreiser five months ago when Hart joined the team. "Kevin Hart makes everything he does fun because that's his business."

It's not much fun when you hurt your wife and kids by being caught on tape in a compromising position with another woman. The situation gets even more messy when that woman, identified by TMZ as Montia Sabbag, allegedly tries to extort money from you in exchange for your silence.

Alas, nobody is perfect and we all make mistakes. Kevin admitted as much and has promised to do better. 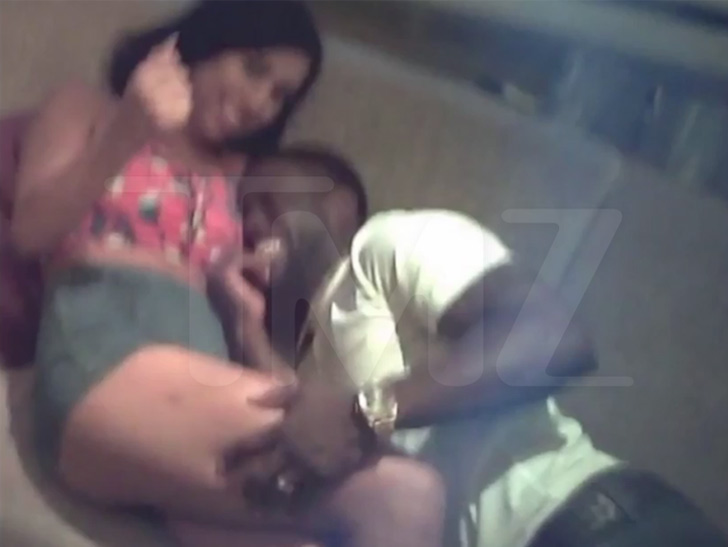 PokerStars has also been trying to do better after a number of business decisions and public relations miscues that prompted a bunch of once loyal customers to turn their backs on the site. Being aligned with Hart while his Irresponsible Tour took on a literal meaning certainly doesn't help their image.

It's always a gamble when a poker room joins forces with an ambassador that becomes a face and representative of that site. In hindsight, Hart wasn't the wisest choice.

But as many poker players would probably tell you, it fits the pattern of a lot of unwise choices made by PokerStars since Amaya/ Stars Group took over.