Big Brother Canada Season 5 is down to the final 3 houseguests and Team PokerStars Online Pro Kevin Martin has a good shot at the title despite being chastized by Big Bro execs for dropping names, including that of his poker site sponsor.

"Please stop talking about brand names," Kevin was told over the house loudspeaker as he was giving shout outs to his crew and associates that included the Staples brothers, Jason Somerville, Twitch, and PokerStars. 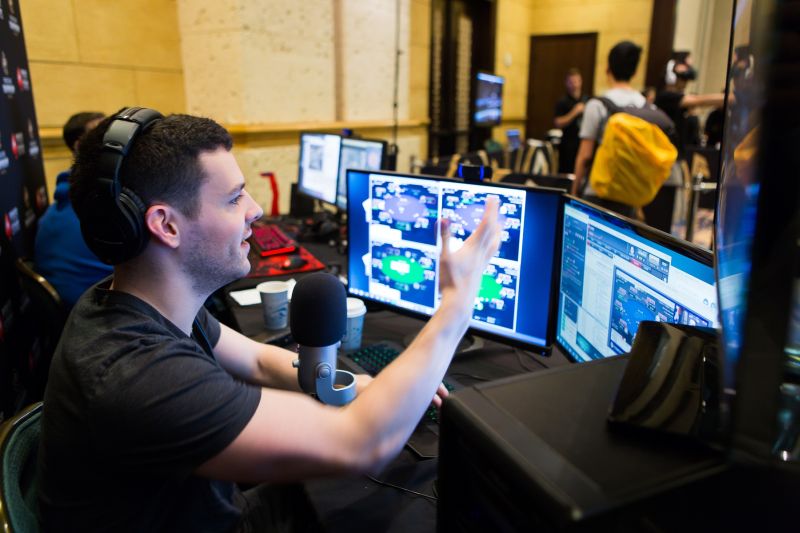 A short video clip shows Martin pacing the room and missing his life back home as a Twitch streamer and PokerStars pro, with Kevin wondering aloud what's been going on in the online poker world since he's been holed up in the Big Brother Canada house since March. He doesn't even know of the weight gain/loss prop bet undertaken by Jamie and Matt Staples with Bill Perkins!

"I wonder what the Twitch poker landscape has been like in the last three months," Martin says to himself, under the watchful eye of the Big Brother Canada management team. Continuing with his name dropping, Martin stated:

"Yo, can someone tweet @PokerStars and tell them that they are the best sponsor in the world?"

That comment and others invoked the wrath of Big Brother honchos, who had apparently heard enough kissing up from the houseguest finalist.

Kevin took his admonishment in stride and the shout outs likely came to an end along with the video clip. But what didn't end is PokerStars' support for their boy as the online poker room has announced a “Kevin Martin’s Freeroll” that will take place on Thursday May 18 at 15:00 ET.

The special tournament will offer $1,000 in prize money and is open to all players who make a deposit and use the “GLKev” bonus code.

Martin will be home in time to compete in the last few SCOOP events this upcoming weekend, including the Sunday May 21 Main Event that features $1,500,000 in guaranteed prize money.

The only question remaining is whether Kevin will have a Big Brother Canada title under his belt when he returns to action in his Twitch broadcasts and online poker play at PokerStars. The Big Bro finale is set for Thursday May 18.

The November Nine Is No MoreLive Poker Events