Will iPoker Network be Next to Fold?

In a month that saw Microgaming Poker Network (MPN) announce its closure, rumours are doing the rounds that iPoker Network may be the next to shut its doors to the poker public…

The swiftly-changing landscape of online poker is difficult to predict, last week’s unexpected merger of gambling giants Stars Group and Flutter a perfect example, but PokerTube has a decent history of spotting which way the wind is blowing, and that doesn’t bode well for iPoker. 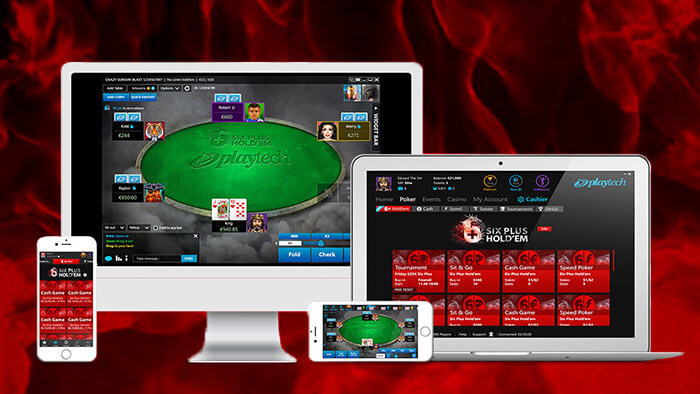 For a start, Playtech, the owners of iPoker, don’t exactly have a stellar history when it comes to their poker dealings. A €50million acquisition of one-time super-affiliate PokerStrategy didn’t pan out so well, a huge decrease in popularity seeing it quickly cast aside.

That followed a brutal and messy splitting of its skins into two tiers, favouring its own operators, and leaving some beleaguered sites seriously struggling, many later selling out to bigger skins, closing down or migrating to different networks.

Of course, all this is history, but little since has happened to dispel the feeling among insiders that all major operators on the network view poker as an unwelcome necessity gouging away potential casino revenue. 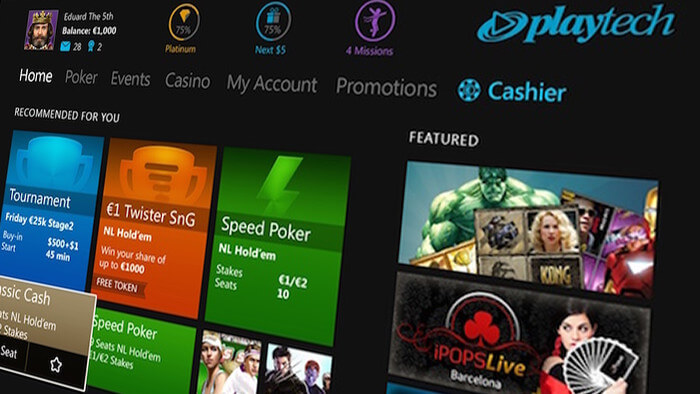 “The network model no longer fits with our strategic vision for poker”.

That final line, say sources, may also be the feeling of iPoker’s leading operator on the network, Bet365 - seriously considering binning poker entirely, or at best potentially developing an in-house product.

Despite, or perhaps because of, being the most valuable skin in terms of traffic and quality user, Bet365 have clearly resented the approach of iPoker and Playtech for some time. 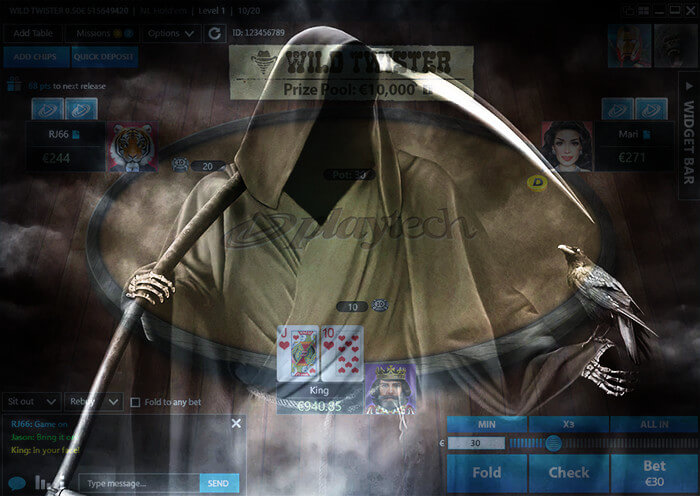 This week’s news that Stars Group and Flutter have joined forces – potentially taking away two of iPoker’s flagship skins - PaddyPower & Betfair – could well be the straw that  breaks the camel’s back.

Of course, ‘sources’ aren’t always spot on with such assessments, but from our previous reports ranging from SkyPoker shrinking, to MPN closing, to various scams such as IDN play or the rapid growth of Asian ‘home game’ apps, PokerTube have consistently been ahead of the curve when it’s come big developments in the online poker industry.

The big question now is - will this time be any different? That’s for you, the reader to decide.

Louis Vuitton Capitalises on Poker Boom with a $24,000 Chip Set