Deuces Cracked Up For Sale at $100K Finds No Buyers

The poker coaching website Deuces Cracked was recently placed on the market at auction with an asking price of $100,000, but failed to receive a bid at the reserve price and the auction ended without a sale.

The training site was among the first of its kind to jump on the poker boom bandwagon in the mid-2000s, offering poker coaching to an influx of new players who were spurred into action by the proliferation of online poker sites, Chris Moneymaker's storied victory at the 2003 WSOP Main Event, and the movie "Rounders."

Deuces Cracked was founded in 2006 by Chuck Danielsson, Jay Rosenkrantz, Rob Cole and Joe Tall. The site was sold just two years ago for an undisclosed sum to FourCubed LLC, a Minnesota-based marketing agency specializing in the online gambling industry.

FourCubed's portfolio includes Your Poker Cash and Poker Affiliate Listings, the latter being billed as the world's largest poker affiliate community. The company's reach in i-gaming is considerably wide, with well over 1 million players serviced.

A Look at the Numbers

The private auction of Deuces Cracked on Flippa.com ended five days ago, but the subscription-based coaching site remains up for sale at the $100,000 price point at Poker Affiliate Listings. The Flippa listing reveals a number of important details regarding site traffic and the financial health of Deuces Cracked.

Unique visits to the training website tally a three-month average of 19,167, with average page views topping 109,000 over the same span of time. However, both the traffic and financial numbers have been on a substantial downward trajectory over the past 12 months, which is not surprising considering the continued lack of regulation in the U.S., as well as the health of online poker as a whole. 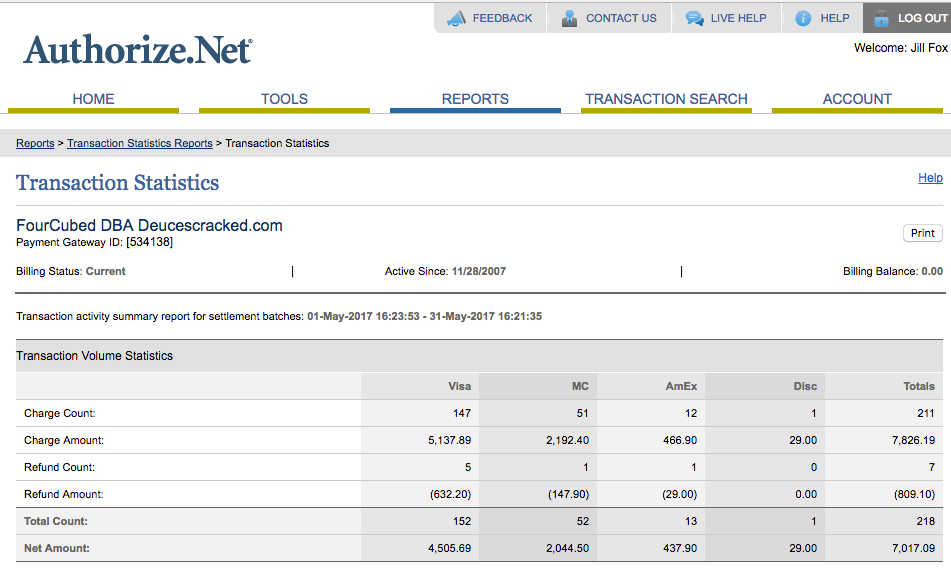 That downswing and the desire of FourCubed to sell Deuces Cracked led to a debate on 2+2 as to the website's value. A number of posters scoffed at the $100K asking price, while others believe that six figures is not unreasonable for a site more than a decade old and with a considerable amount of content.

Adding his two cents worth to the discussion was none other than Doug Polk, he of YouTube and Upswing Poker fame who may be part of the reason for the decreasing revenue experienced at Deuces Cracked. In fact, FourCubed listed Upswing Poker among its main competitors in the coaching realm, along with Run it Once, So Much Poker, and Red Chip Poker.

"Probably not worth 100k with that type of trajectory," WCGRider stated. "Also who is left at Deucescracked? Been so long since I have heard about their coaches."

When a poster urged Doug to bid $10,000 for Deuces Cracked and re-direct visitors to Upswing Poker, Polk had this to say:

"10k Is way under valueing their business, and also once people realizes it redirects im not sure how much value there is there."

Polk's next statement was a bit surprising and may be more the result of his experience and success with Upswing Poker than an honest look at the industry.

"I think poker as a whole is on a very small decline year over year, most of the damage was done in the 2-3 years following black friday," posted the WSOP High Roller for One Drop winner. "I imagine specifically the poker training space, has increased by 25-50% in the last 12 months compared to the 12 before it."

Perhaps Doug should consult with the owners at Ivey League and CardRunners, two poker coaching websites that have cashed in their chips recently. And now, Deuces Cracked is looking to cash in as well before the revenue numbers take an even bigger dive.