The sordid story of Full Tilt Poker is one which has been told and retold over the years; $400million disappearing into a black hole after Black Friday hit the poker world, but until now no-one has really looked at the debacle from a businessman’s point of view.

Tom Ellsworth, the BizDoc for Valuetainment, takes us on a chalkboard timeline journey through the rise and rise of online poker and Full Tilt’s part in it, before the US Government smashed the hopes and dreams of thousands of players with its indictment of 11 individuals and the shutdown of 5 major sites, Full Tilt chief among them – and beyond it into the PokerStars acquisition of FTP, players finally being repaid, and finishing with the 2016 Amaya relaunch of PokerStars in New Jersey. 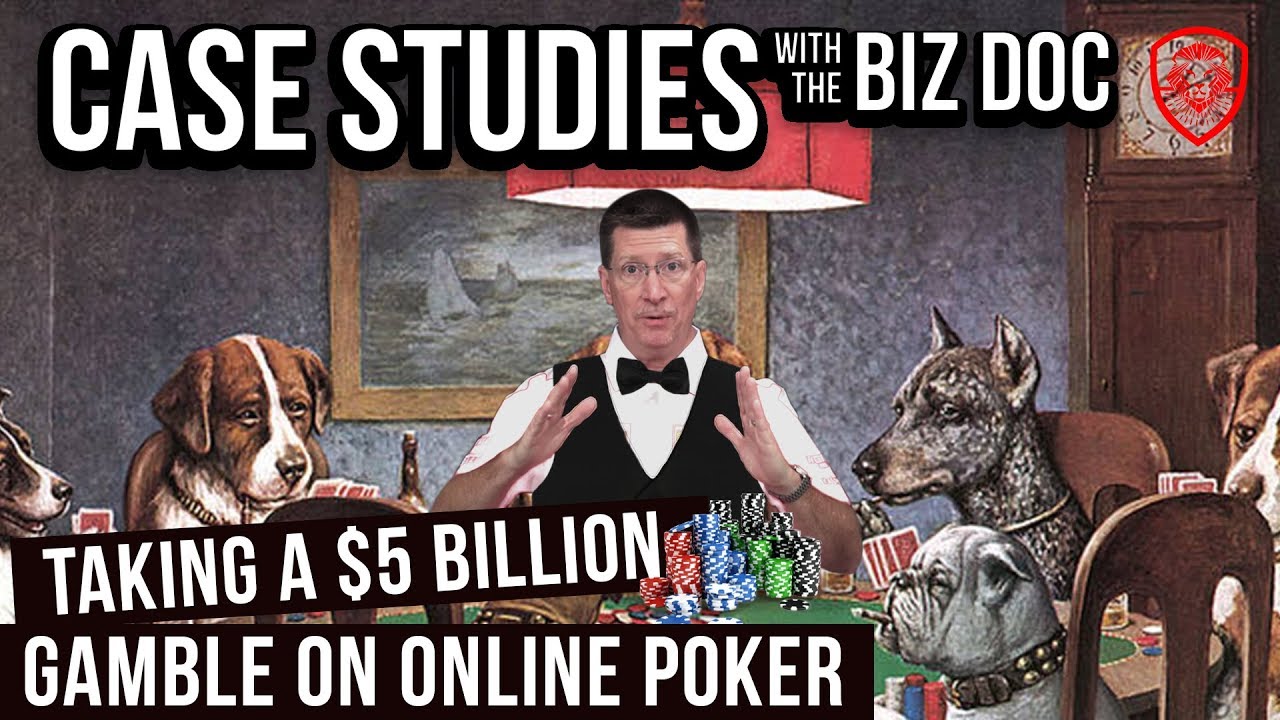 The BizDoc’s timeline is a useful reminder for those who may have forgotten the order things happened back in those hazy days where online poker was a goldmine which everybody was trying to tap for its riches.

2003 and Moneymaker’s epic WSOP win which launched a million wannabes into the virtual poker rooms; 2006 and UIGEA Act which would later come back to bite everyone; 2009 and 28,000 players on Full Tilt; 2010 and the introduction of Rush Poker, Forbes magazine estimating the entire online poker market at $1.4billion per year industry – “that’s just online! That’s just US!” says an enthusiastic Ellsworth.

April 15th 2011, as the BizDoc reminds us, is the day the lights went out – and the detail which many might not remember or know of:

“The next day, ESPN… went on full blackout; they took down all the ads… all the house promotions… cancelled new shows.” As Ellsworth points out, “if you don’t think the US government were knocking on ESPN’s door… you’re not paying attention!”

The Ponzi scheme which the DoJ soon started describing FTP as is described in basic, clear language by Ellsworth, who talks about Bitar, Ferguson and Lederer and the allegations of siphoning off player funds – Scarface-style! It’s nothing new, but it’s useful to have it pointed out as a reminder, or to those who simply weren’t around at the time.

Chris ‘Jesus’ Ferguson’s $25million payment to himself is pointed out:

“There’s nothing wrong with that if it was real profit,” explains BizDoc, “but if it was coming out of the bucket that held money for all the players – then that’s dead wrong.”

Once he’s made it quickly through the years which came afterwards, Ellsworth say there are two ‘morals’ to the story, although what he points out isn’t exactly that:

Well, it’s a useful 10 minute recap of the online poker and FTP story – if anyone ever asks you about it, point them in BizDoc’s direction…