Six hours of heads-up play was a long time, but not nearly as long as the 18 years that Mike Wattel endured before winning his second WSOP title, defeating Chris 'Jesus' Ferguson in an "epic battle" in the $10,000 Seven Stud Championship.

The tournament was closely watched by observers and poker fans for many reasons, one being that Ferguson is vying for Player of the Year honors based on his 16 cashes at the 48th annual WSOP. Some members of the poker community continue to root against Ferguson, still remembering the Full Tilt fiasco in 2011 that threatened their bankrolls before PokerStars came to the rescue with a bailout.

It has been said that time heals all wounds, but it appears that a contingent of poker players do not have forgiving natures. Might I suggest that we let past transgressions remain in the past and look to the future, recognizing Ferguson's superior poker skills and accepting the fact that he made a mistake with FTP and move on?

But enough about the runner-up finisher who took home $151,700. The attention and glory should be heaped upon Wattel, whose last WSOP title was won in 1999 in $1,500 Omaha eight-or-better.

Since that time, Wattel finished in 2nd place in four WSOP tournaments and within the top ten in 20 others, never quite able to best the field and again taste WSOP victory. He can now savor that taste with his second WSOP gold bracelet and the prize money of $245,451.

“I was wondering if the second one was ever coming," Wattel told WSOP.com. “I finally won one again. It’s been a long time. The second one’s better than the first.” 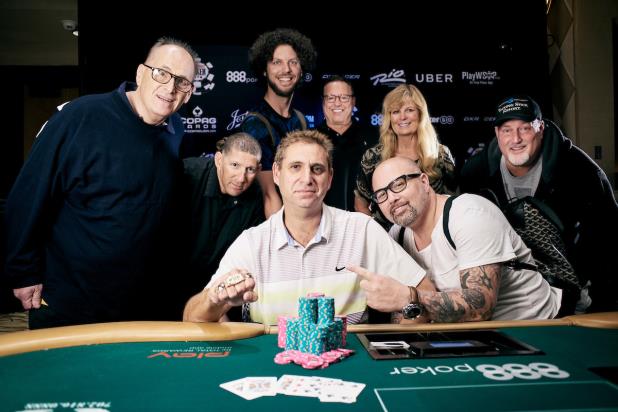 Just 88 players entered Event #72, the lowest number of runners for a WSOP event this summer except for the $10,000 Limit 2-7 Lowball Triple Draw Championship that saw only 80 players participate. The 88-player field was stacked with household names in poker and a wicked hard final table that included Perry Friedman, Shaun Deeb, David Benyamine, Bryce Yockey and John Monnette.

Yockey has cashed for $1,144,627 this summer, Monnette's 14 cashes and gold bracelet victory have him in the running for PoY honors, and Deeb has made three final tables. Wattel had his work cut out for him, but the mixed game specialist was up to the task. 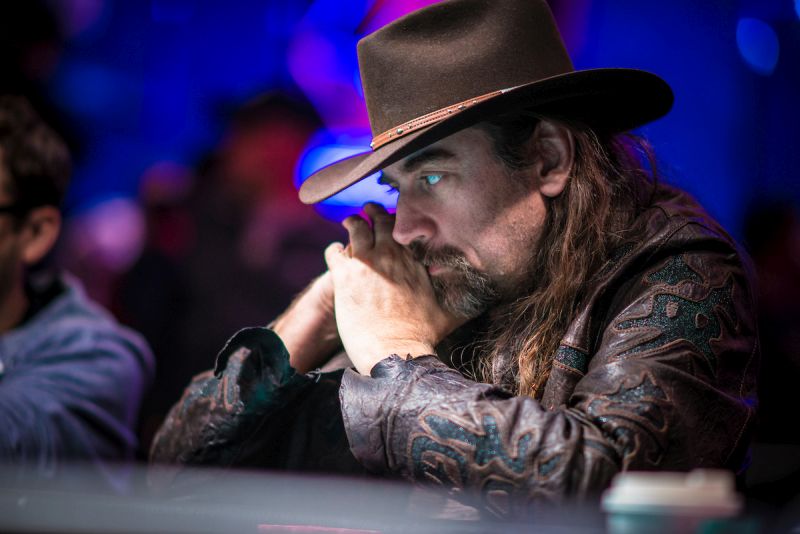 And Then There Were Two

Friedman was the chip leader when the final day of action began. He parlayed those chips into a third place finish and hit the rail versus Ferguson when his pair of threes failed to improve on the last three streets.

Heads-up action was contentious, with Wattel at one point at a 9-1 chip disadvantage. Hitting trip fives was his savior, as the set was the catalyst that turned the match around.

Finally, with the clock showing that 2:00 a.m. had come and gone, Wattel connected with a flush that left Ferguson with just a few chips and a chair. The next hand sent the Jesus look-a-like packing and ended 18 years of near misses for a relieved Wattel.

"It was an epic battle," the new champion said. "He plays great. I was trying to win for me. I didn’t care who the opponent was."